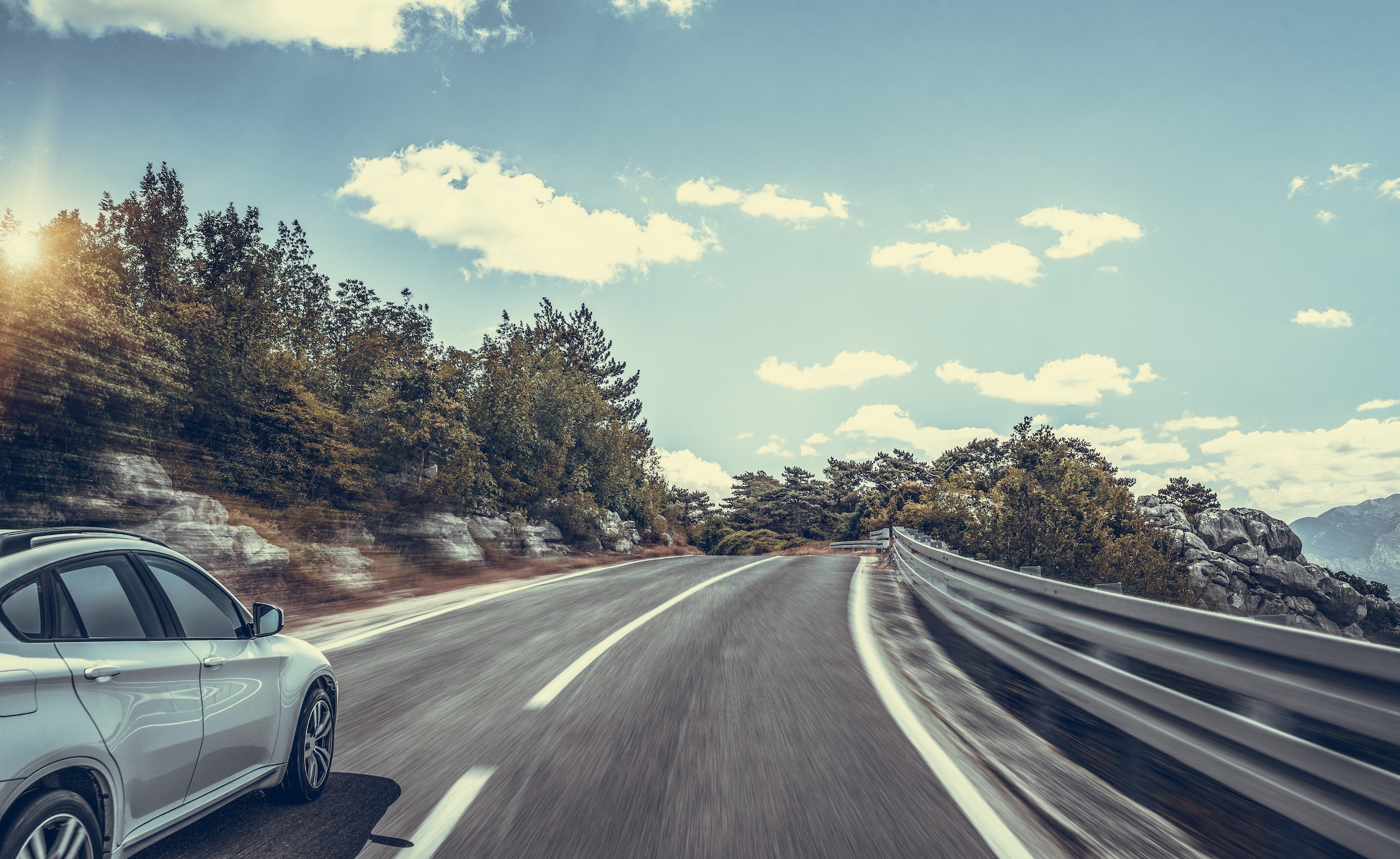 Which countries are the safest to drive in?

Road safety can depend on many different factors, from seat belts to road conditions and traffic related injuries.

Driving in Australia might seem safe, however an estimated 1200 people fall victim to road traffic fatalities in Australia each year.

One factor which might impact driving safety is where you live. Zutobi analysed countries across the world based on indicators including motorway speed limits, blood alcohol concentration limits for drivers and road traffic death rates, to determine the world’s safest and most dangerous countries to drive.

The most dangerous countries for driving have remained consistent since last year, with the three most dangerous seeing no change. However, India saw its road traffic death rate increase by over 50%, from 15.6 to 22.6 per 100,000 people, while a number of countries saw their rates improve, particularly Bolivia (from 21.1 to 15.5 per 100,000 people).

The average number of estimated road traffic deaths per 100,000 across all countries has decreased since the previous year from 11 to 9.7, while there has been no change in national speed limits and blood alcohol concentration limits in each country.

If you want to read last year’s report you can download it here: The World's Safest Roads 2021

The World’s Most Dangerous

The Country With The Highest...

Germany is the only country in our study that does not impose a motorway speed limit for cars. The recommended speed limit on the Autobahn is 130km/h, however this is often ignored by drivers.

Czechia, France, Germany and Japan are estimated to have the highest rate of front seat-belt usage in the world, at 98%.

The risk of a drink driving related fatality is highest in South Africa. South Africa has the highest amount of alcohol related road traffic deaths, at 57.5%.

The UK, USA, Malaysia and Guyana are the countries most relaxed in their legal BAC limit for drivers. These countries permit drivers to have a BAC level of 0.08%.

The Country With The Lowest...

Ranking 8th overall, Bolivia is the country with the lowest maximum motorway speed limit for cars. The national speed limit is 80km/h.

Bolivia is estimated to have the lowest rate of front seat-belt usage in the world, at just 3.5%. There is no national law requiring the use of seat-belts in the country and very few people report wearing one.

Malaysia has the lowest amount of alcohol related road traffic deaths, at just 0.1%. While the majority of Malaysia’s population is Muslim, the sale of alcohol to non-Muslims is permitted, and the BAC limit for drivers is 0.08%.

Czechia, France, Germany and Japan are estimated to have the highest rate of front seat-belt usage in the world, at 98%.

The estimated number of road traffic deaths per 100,000 population, according to the World Health Organization’s Global Health Observatory data repository.

The maximum speed limit for cars on motorways in kilometres per hour was sourced from Wikipedia.

An estimate of the percentage of car occupants across both sexes who use a seat belt while traveling in the front of a vehicle was taken from the World Health Organization’s Global Health Observatory data repository.

An estimate of the proportion of road traffic deaths which have been attributed to alcohol (over the national legal limit), according to the World Health Organization’s Global Health Observatory data repository.

The national maximum legal Blood Alcohol Concentration level for the general population (limits for young/novice drivers and professional/commercial drivers may be higher), according to the World Health Organization’s Global Health Observatory data repository.