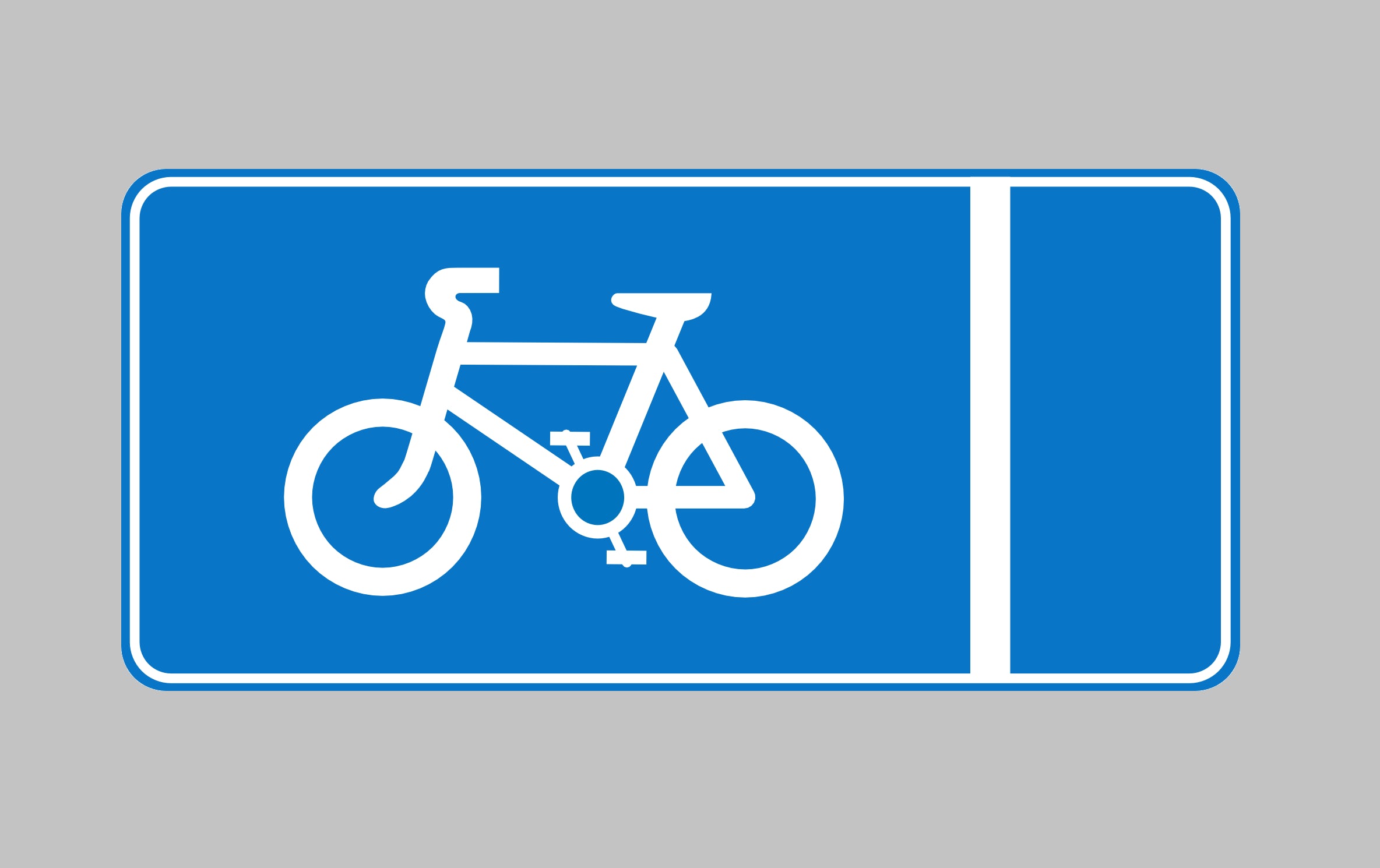 Lanes may be restricted for use by particular types of vehicle or for a designated purpose: these restrictions may apply some or all of the time. The operating times and vehicle types will be indicated on the accompanying traffic signs.

Don&#39;t drive in designated purpose lanes during their times of operation unless signs indicate that your vehicle is permitted.

Lane designated for use by high occupancy vehicles (HOV)

HOV lanes are meant to promote car pooling and to decrease the amount of solo drivers on the roads during peak-hours.

Where HOV lanes are in operation, they MUST ONLY be used by:

Bus lane on road at junction ahead

These are shown by road markings and signs that indicate which (if any) other vehicles are permitted to use the bus lane. Unless otherwise indicated, you should not drive in a bus lane during its period of operation. You may enter a bus lane to stop, to load or unload where this is not prohibited.

You MUST NOT park in any cycle lane whilst waiting restrictions apply.

Slow-moving vehicles should use the crawler lane

These lanes are provided on some hills. Use this lane if you are driving a slow-moving vehicle or if there are vehicles behind you wishing to overtake. Be aware of the signs and road markings which indicate the lane is about to end.

Overhead signals are used to help control specific lanes, e.g. by closing them or by applying a speed limit to that lane. A lane marked with:

If there is a speed limit sign above a lane, you must obey the speed limit for that lane.