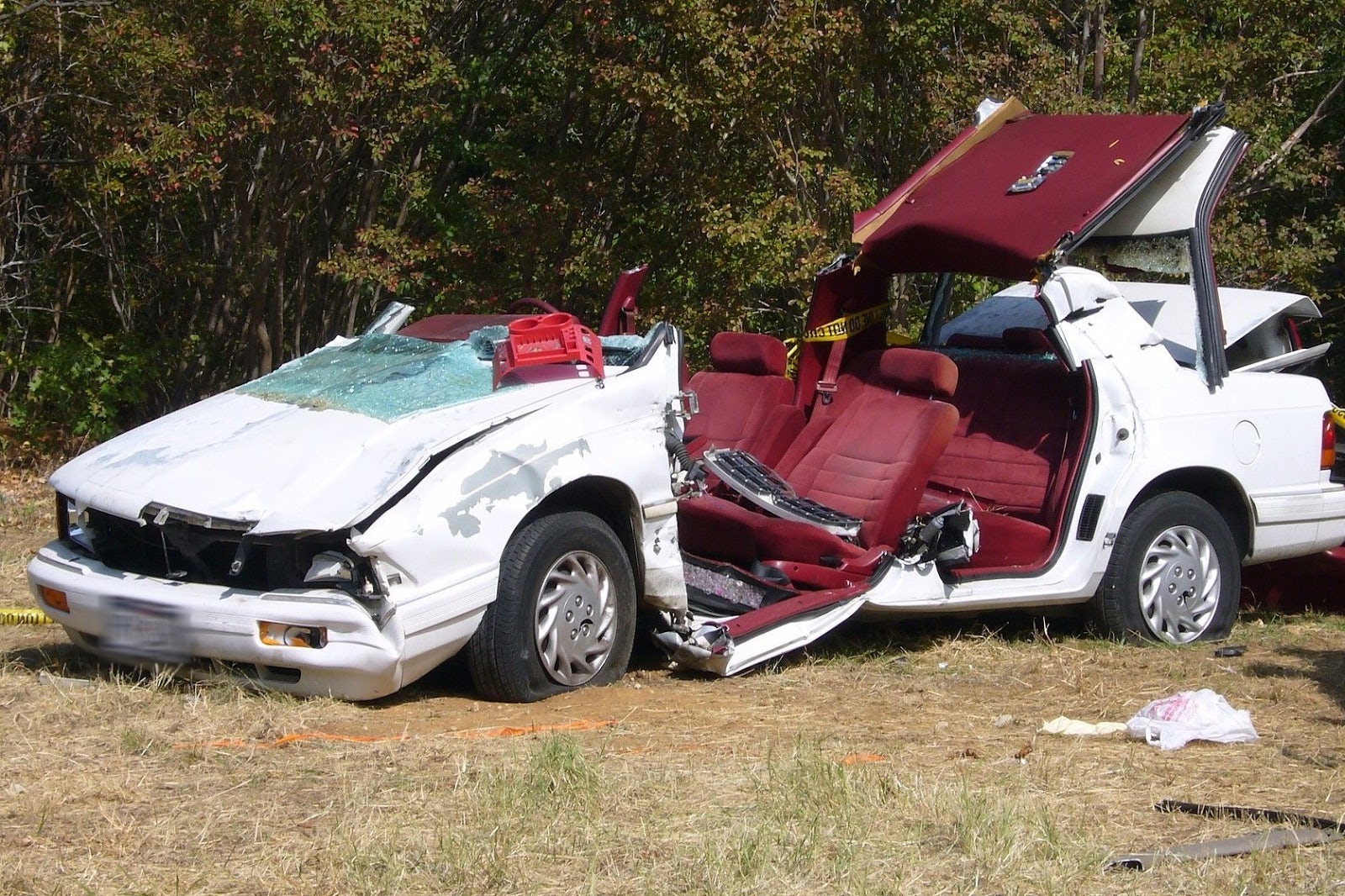 If you are involved in a crash or stop to give assistance:

If you are involved in any other medical emergency on the motorway you should contact the emergency services in the same way.

If you are involved in a collision which causes damage or injury to any other person, vehicle, animal or property, you MUST

If another person is injured and you do not produce your insurance certificate at the time of the crash to a police officer or to anyone having reasonable grounds to request it, you MUST

What should you do at the crash scene?

Knowing what to do after a crash can save lives!

Further collisions and fire are the main dangers following a crash. Approach any vehicle involved with care, watching out for spilt oil or broken glass. Switch off all engines and, if possible, warn other traffic. If you have a vehicle, switch on your hazard warning lights. Stop anyone from smoking, and put on the gloves from your first-aid kit if you have one.

If you can do so safely, try to get the help of bystanders. Get someone to call the appropriate emergency services on 999 or 112 as soon as possible. They&rsquo;ll need to know the exact location of the incident (including the direction of traffic, for example, northbound) and the number of vehicles involved. Try to give information about the condition of any casualties, for example, if anyone is having difficulty breathing, is bleeding heavily, is trapped in a vehicle or doesn&rsquo;t respond when spoken to.

D - Danger Check that it&rsquo;s safe to approach.R - Response Try to get a response by gently shaking the casualty&rsquo;s shoulders and asking loudly &lsquo;Are you all right?&rsquo; If they respond, check for injuries.A - Airway If there&rsquo;s no response, open the casualty&rsquo;s airway by placing your fingers under their chin and lifting it forward.B - Breathing Check that the casualty is breathing normally. Look for chest movements, look and listen for breathing, and feel for breath on your cheek.C - Circulation If the casualty is responsive and breathing, check for signs of bleeding. Protect yourself from exposure to blood and check for anything that may be in the wound, such as glass. Don&rsquo;t remove anything that&rsquo;s stuck in the wound. Taking care not to press on the object, build up padding on either side of the object. If nothing is embedded, apply firm pressure over the wound to stem the flow of blood. As soon as practical, fasten a pad to the wound with a bandage or length of cloth. Use the cleanest material available.

If the casualty is unconscious and breathing, place them in the recovery position until medical help arrives

If there are no signs of breathing, start CPR:

If an incident involves a vehicle containing dangerous goods:

Motorcycle crashes often lead to spinal injuries and multiple fractures. The helmet should therefore only be removed if truly necessary - i.e. if the victim is unconscious and the airway is blocked or likely to be compromised, or if CPR is needed.