How to Share the Road With Other Road Users

Sharing the Road with Others 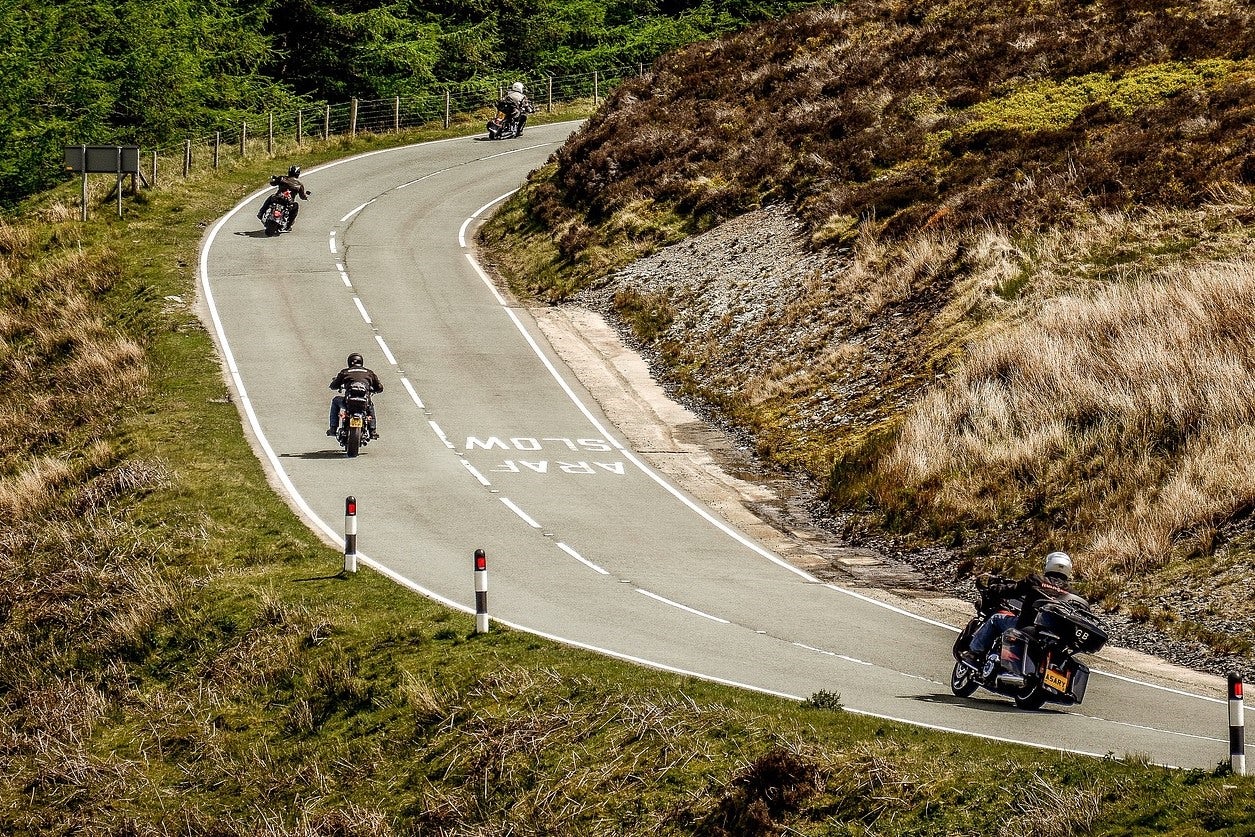 Motorcyclists and cyclists are much more likely to die in a road crash compared to car occupants. Always be on alert for riders and take extra care when they are on the road.

It is often difficult to see motorcyclists and cyclists, especially when they are coming up from behind, coming out of junctions, at roundabouts, overtaking you or filtering through traffic. Always look out for them before you emerge from a junction; they could be approaching faster than you think.

Be extra careful when turning

When turning right across a line of slow-moving or stationary traffic, look out for cyclists or motorcyclists on the inside of the traffic you are crossing. Be especially careful when turning, and when changing direction or lane. Be sure to check mirrors and blind spots carefully.

Rule 211: Look out for motorcyclists and cyclists at junctions

Give plenty of room

When passing motorcyclists and cyclists, give them plenty of room. If they look over their shoulder it could mean that they intend to pull out, turn right or change direction. Give them time and space to do so.

Motorcyclists and cyclists may suddenly need to avoid uneven road surfaces and obstacles such as drain covers or oily, wet or icy patches on the road. Give them plenty of room and pay particular attention to any sudden change of direction they may have to make.

When encountering motorcyclists and cyclists:

Rule 178: Do not unnecessarily encroach on the cyclists waiting area

Some signal-controlled junctions have advanced stop lines to allow cycles to be positioned ahead of other traffic. Motorists, including motorcyclists, MUST stop at the first white line reached if the lights are amber or red and should avoid blocking the way or encroaching on the marked area at other times, e.g. if the junction ahead is blocked.

If your vehicle has proceeded over the first white line at the time that the signal goes red, you MUST stop at the second white line, even if your vehicle is in the marked area. Allow cyclists time and space to move off when the green signal shows.

Give priority to these vehicles when you can do so safely, especially when they signal to pull away from stops. Look out for people getting off a bus or tram and crossing the road.

Horses are easily scared - give them plenty of room

When passing animals, drive slowly. Give them plenty of room and be ready to stop. Look out for animals being led, driven or ridden on the road and take extra care.

Do not scare animals by:

Watch out for animals on unfenced roads

Keep your speed down at bends and on narrow country roads. If a road is blocked by a herd of animals, stop and switch off your engine until they have left the road.

You must take appropriate action to let an emergency vehicle pass

Don’t get in the way of police pursuits!

Stationary emergency vehicles with flashing lights are likely to be tending an emergency. Slow down and give them plenty of space.