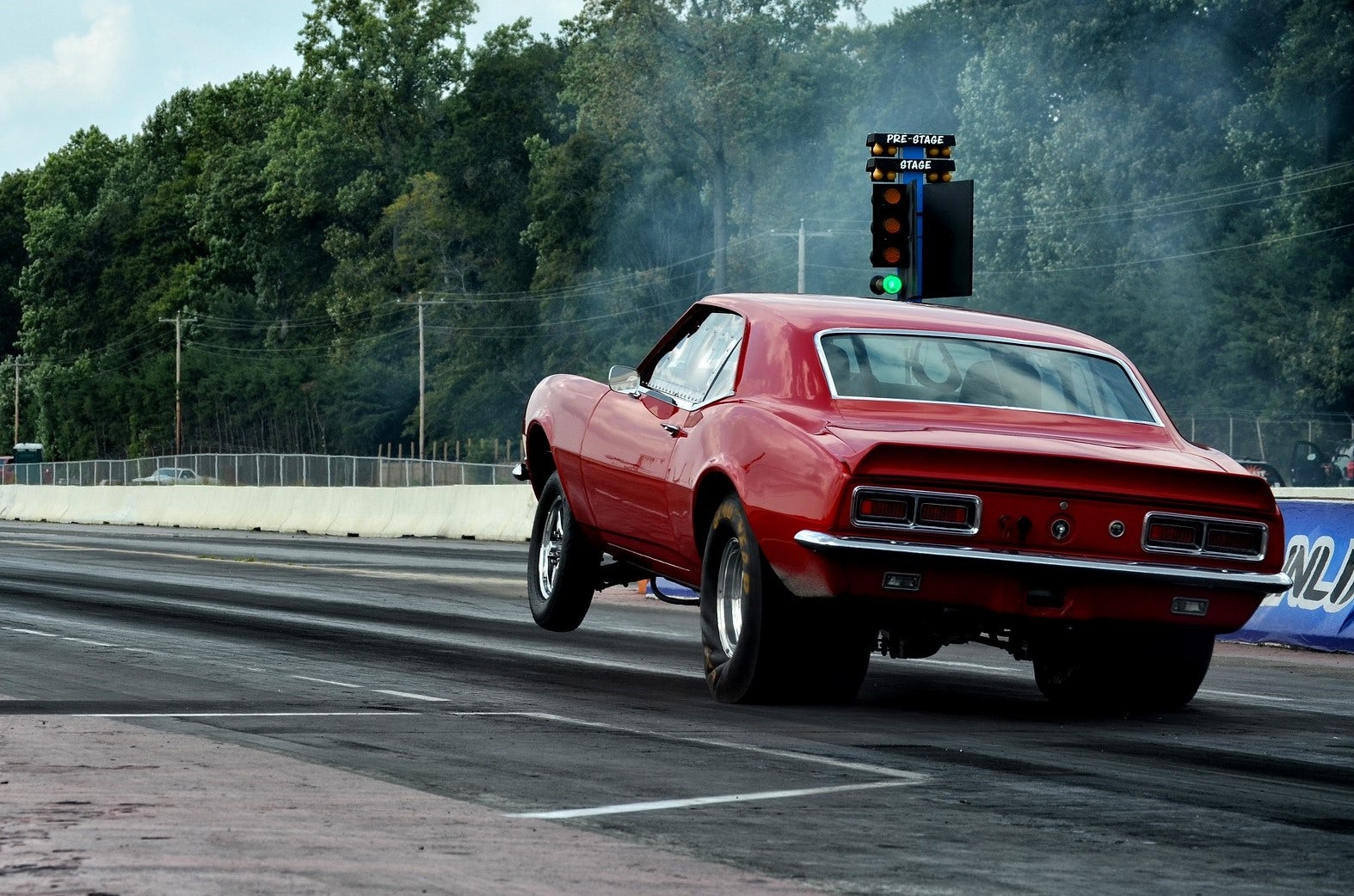 Increased speed increases the risk of crashing and the severity of the crash. Many fatal crashes and single vehicle crashes, e.g. running off the road, are in some way caused by speed.

Knowing your road speed limit helps you to become a better driver and forms a key part of driving safely.

In this lesson we will go through the national speed limits, different driving speed limits & important rules.

What is a speed limit?

The driving speed limit is the maximum speed a driver is allowed to drive at, it does not however mean that it is always safe to drive at the speed limit, irrespective of conditions. Driving at speeds too fast for the road and traffic conditions is dangerous.

It is advisable to stick to lower speeds when you are driving off-road or on uneven surfaces.

When to Reduce Your Speed

As a driver, you must always determine if you are driving at a safe speed. There are 4 general times when you should always reduce your speed:

What Are the National Speed Limits?

The national speed limit on roads in built-up areas is 30 mph. This speed limit also applies to all roads with street lighting, unless signs show otherwise.

The national speed limit on roads outside of built-up areas depend on what kind of road it is, different speed limits apply for single carriageway and dual carriageway or motorways.

The national speed limits are as follows:

This sign indicates that the national speed limit applies

Children are unpredictable, may be unaware of road rules and often fail to recognize dangerous situations on the road. Therefore, many local authorities have imposed lower speed limits (often 20 mph) near schools to better protect children from fast travelling vehicles.

This sign indicates an advisory speed limit of 30 mph

An advisory speed limit will tell you the maximum speed that is safe to drive in good conditions. You are recommended to reduce your speed temporarily and display caution to get past safely. These speed limits are generally placed before bends, curves and crests.

These are electronic signs that are placed overhead of, or next to, some roads, and provide early warnings and messages in order to create a safe and efficient traffic flow. They alert road users to changes in traffic conditions e.g. crashes, road works, congestion and road closures.

Shared spaces are meant to protect pedestrians by encouraging lower speeds and removing any implied priority for drivers on the road i.e. drivers should be prepared to give way to pedestrians within the shared space.