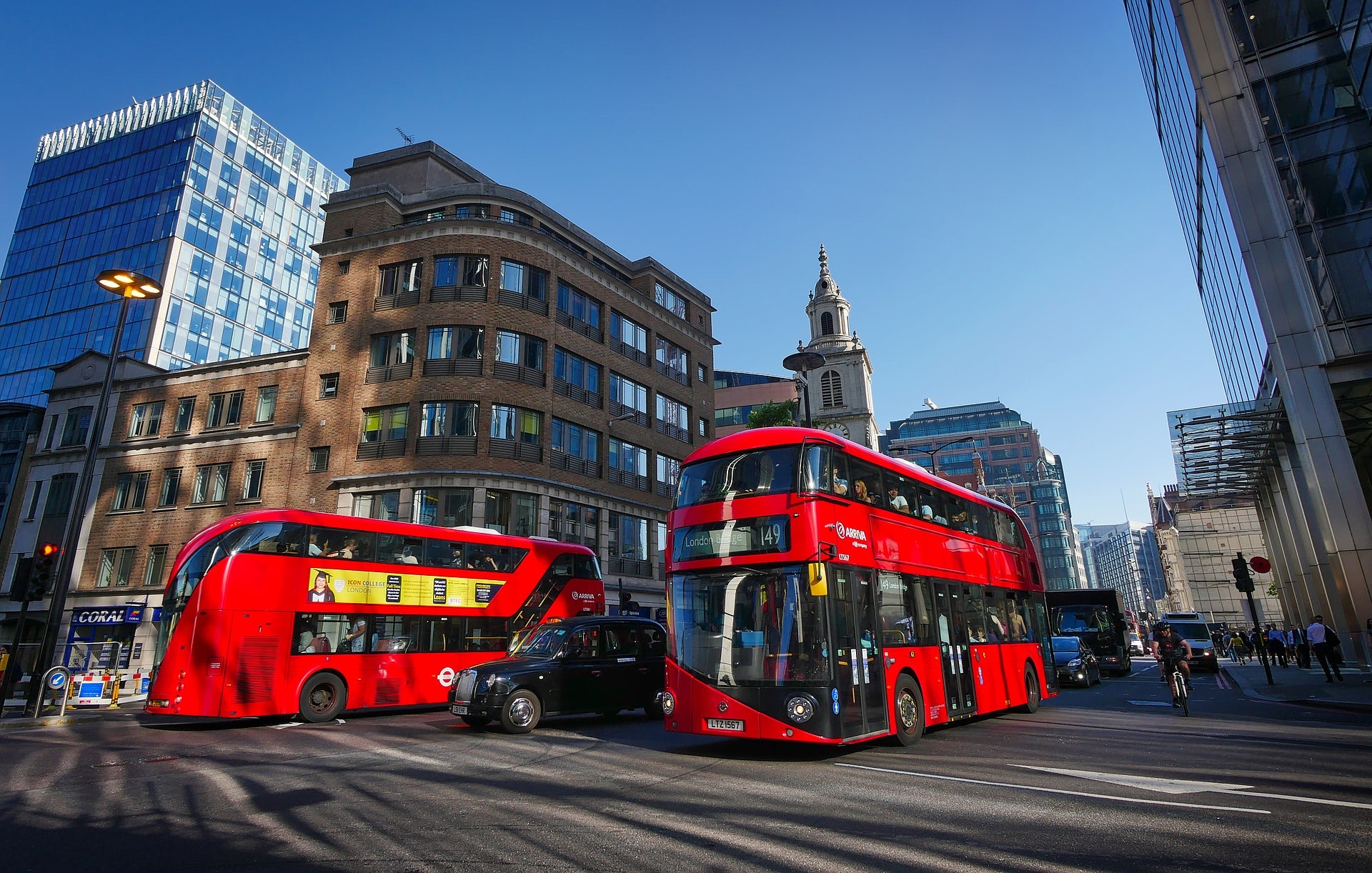 Many crashes occur at intersections - be careful and always approach an intersection at a safe speed that allows you to give way or stop in time.

What are unmarked crossroads?

Unmarked crossroads have nothing that “controls” the junction i.e. no ‘Stop’ or ‘Give Way’ signs or lines, no traffic lights and no police or other authorised person directing the traffic. Approach at a low speed and treat unmarked crossroads as if you face a 'Give Way' sign.

What does giving way to a driver or pedestrian mean?

The blue car has to give way i.e. stop to let the white car pass

Giving way means slowing down or stopping to let another vehicle or pedestrian pass. When giving way, you must slow down or stop until the road is clear and it's safe for you to proceed.

These signs are used to control traffic and are located:

You MUST stop behind the line at a junction with a ‘Stop’ sign and a solid white line across the road. Wait for a safe gap in the traffic before you move off.

‘Give Way’ lines and signs

The approach to a junction may have a ‘Give Way’ sign or a triangle marked on the road. You MUST give way to traffic on the main road when emerging from a junction with broken white lines across the road.

'Give Way' rules are designed to allow vehicles to move predictably in all situations where their paths cross each other.

The 'Give Way' rules exist to avoid chaos like this

The most important rules are:

If turning, you must also give way to all pedestrians crossing the road that you are entering.

Traffic on major roads has priority over traffic on minor roads

Rule 151: Do not block access to a side road

If the road that you wish to enter is blocked by other traffic, you should stay on the approach side until you see a big enough gap on the other side.

You must always give way to traffic travelling in the lane that you are moving to.

When the lane you’re in ends, you must merge.

Merging in turn is recommended but only if safe and appropriate when vehicles are travelling at a very low speed, e.g. when approaching road works or a road traffic incident. It is not recommended at high speed. Indicate your intentions clearly to avoid confusion.

Give way to pedestrians and cyclists on or entering a crossing. Approach at a safe speed from which you are safely able to stop if anyone decides to cross. Do not overtake a vehicle that has stopped to give way at a crossing.

Give way to oncoming vehicles before passing parked vehicles or other obstructions on your side of the road.

Give way when entering the traffic stream

In general, you should give way when entering the traffic stream, such as when leaving a driveway or parked position.

Remember to always check the blind spot by looking over your shoulder just before you pull out to enter traffic.

Avoid passing on a bridge. In some cases, a bridge may not fit two vehicles side-by-side

Bridges are often narrow and you should drive carefully to avoid a collision or accident. If the bridge is unable to fit two vehicles passing each other, give way to a driver who is approaching or is on the bridge