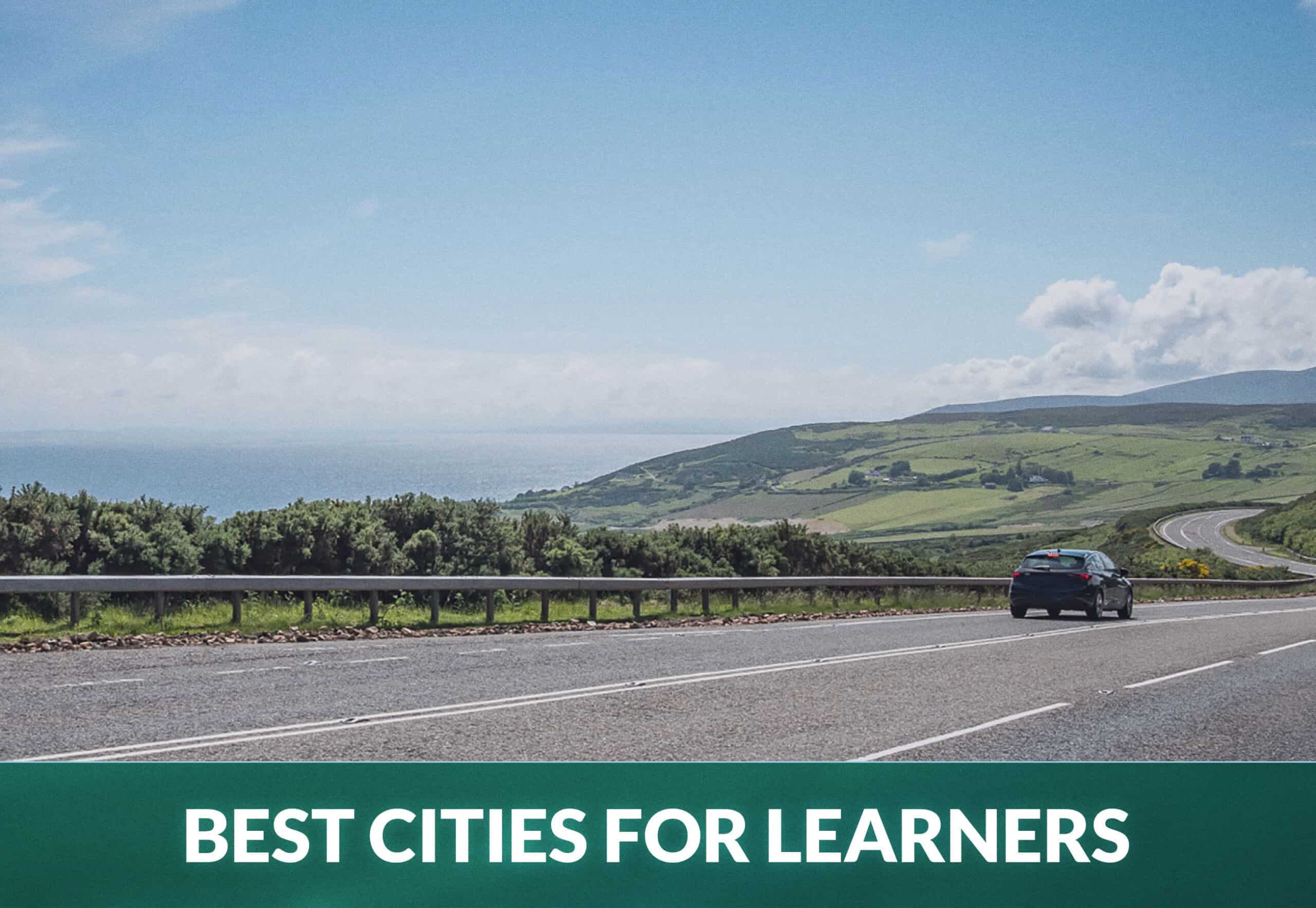 The Best Cities for Learner Drivers in the UK

Learning to drive is always greatly anticipated amongst younger people, as it allows them to have more freedoms of travel for work or leisure.

But where in the UK is the best place for individuals to learn to drive – and which are the worst UK cities for learner drivers?

The Best Cities for Learning to Drive

The best city in the UK for learner drivers is Warrington in the North West. Here, learners see a 54% overall pass rate and 55.2% manage to pass their test on a first attempt, which is the highest rate seen in all of the regions we analysed. 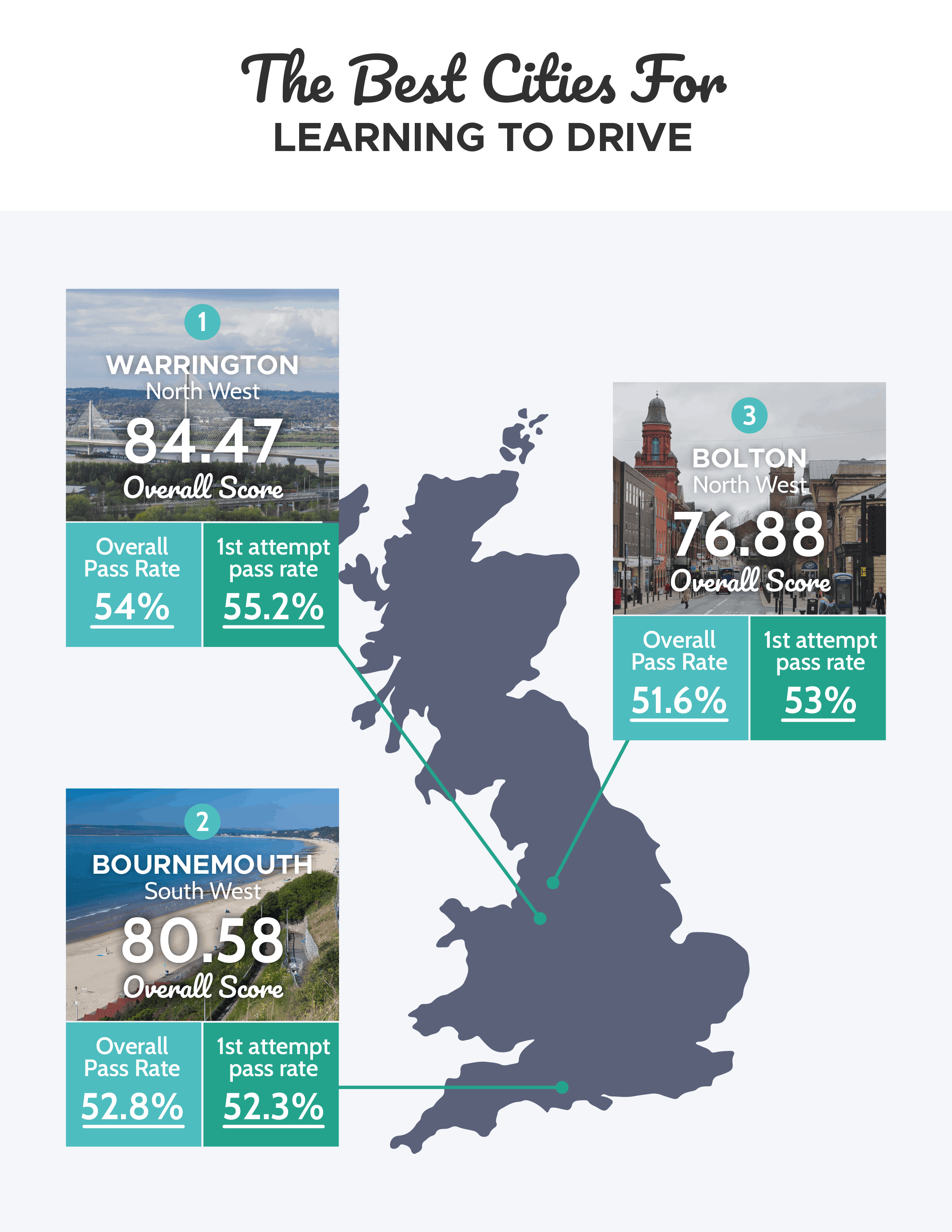 Another town in the North West, Bolton, is the third-best region in the UK for learner drivers. 53% of learners taking their test for the first time will pass on the 1st attempt, with 2.24% of those doing so with zero faults.

The Worst Cities for Learning to Drive

At the other end of the list, the worst place for learners to learn to drive is Leeds, which only sees a 34.1% pass rate of those taking their test, closely followed by Luton and Birmingham, where only 36.4% and 37.2% of learners respectively will pass their driving test. Both are also in the top ten least safe places to drive on our list, with 205 accidents per 100,000 people and 230 accidents per 100,000 people, respectively. 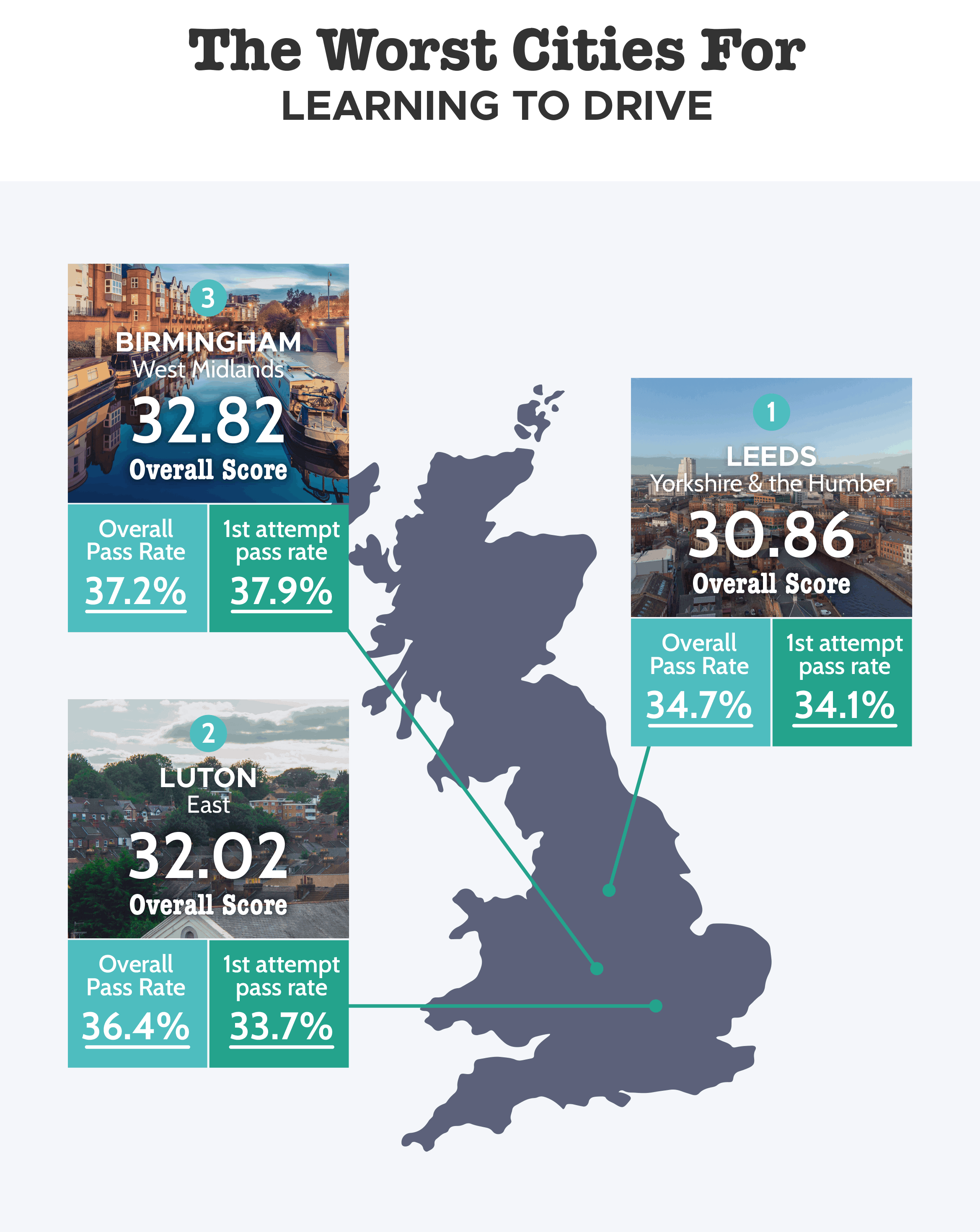 Check out the full list of the best places for learners to drive in the UK below!

We analysed the 30 most populated towns and cities in England on the following five factors, giving each one a normalised score out of 100 on each factor, before taking an average overall score.

Road accidents per 100,000 people were sourced from the Department for Transport’s reported road accidents data (RAS10014).

Average speed on local A roads sourced from the Department for Transport’s average speed, delay and reliability of travel times data (CGN0501). 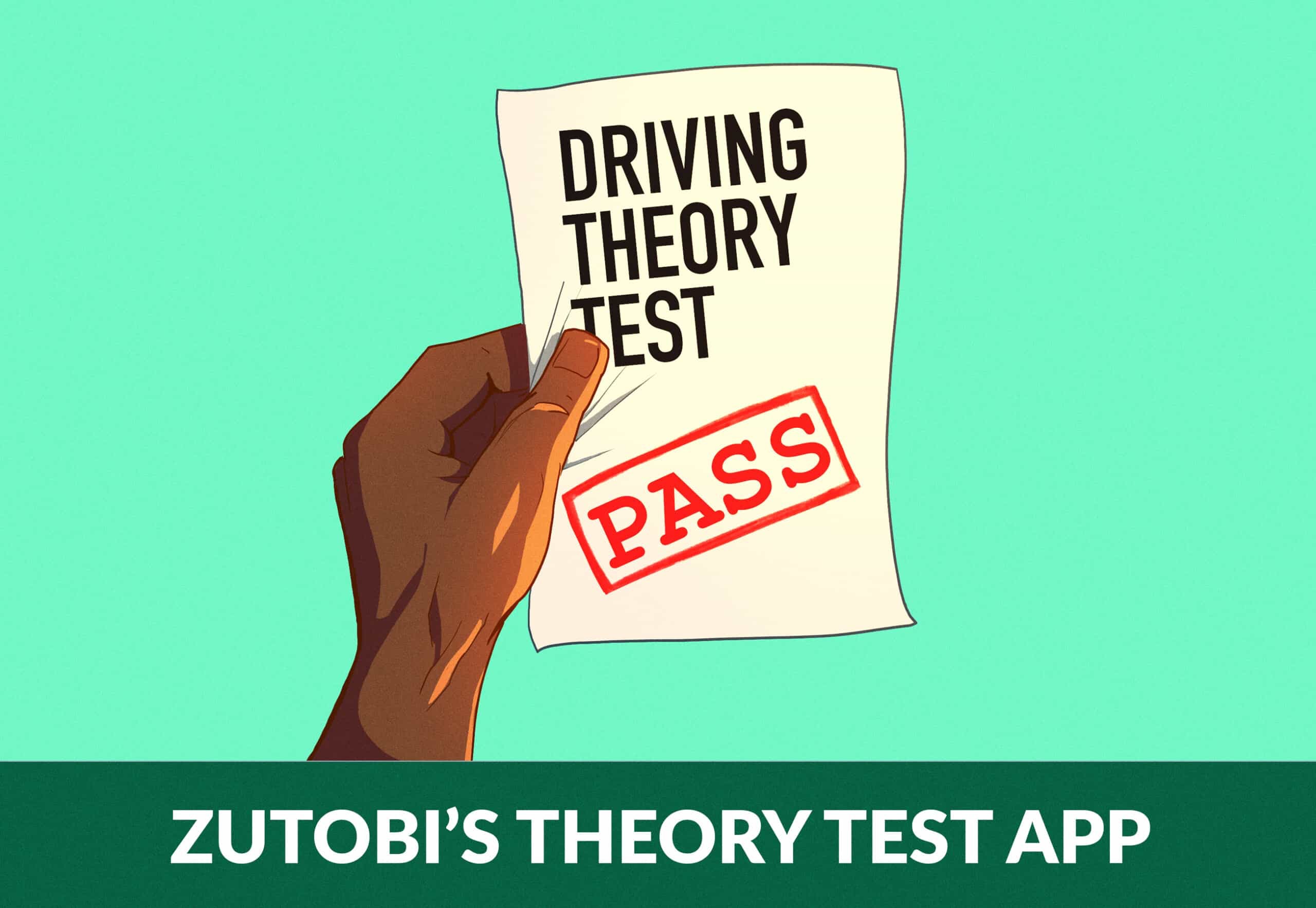 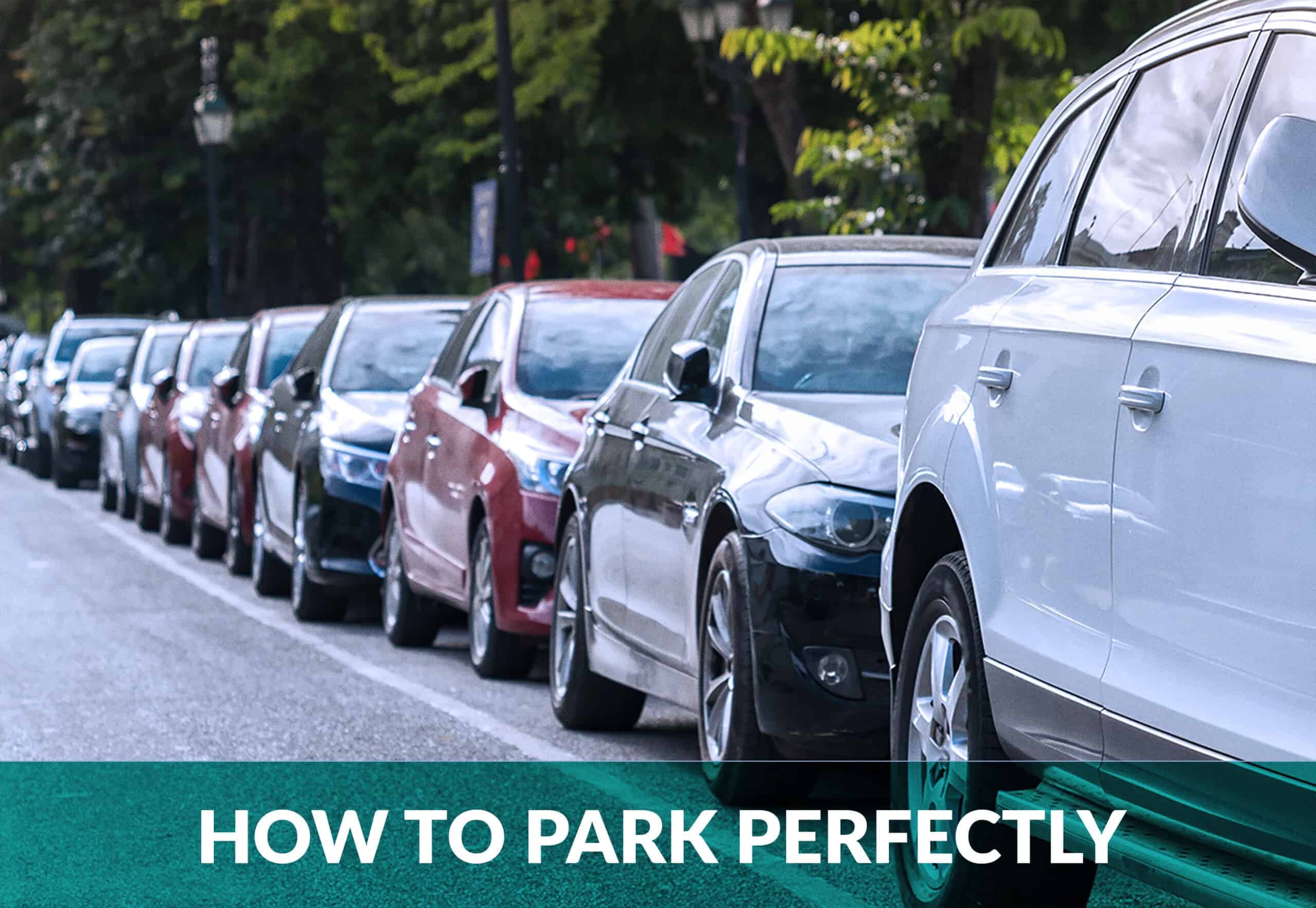 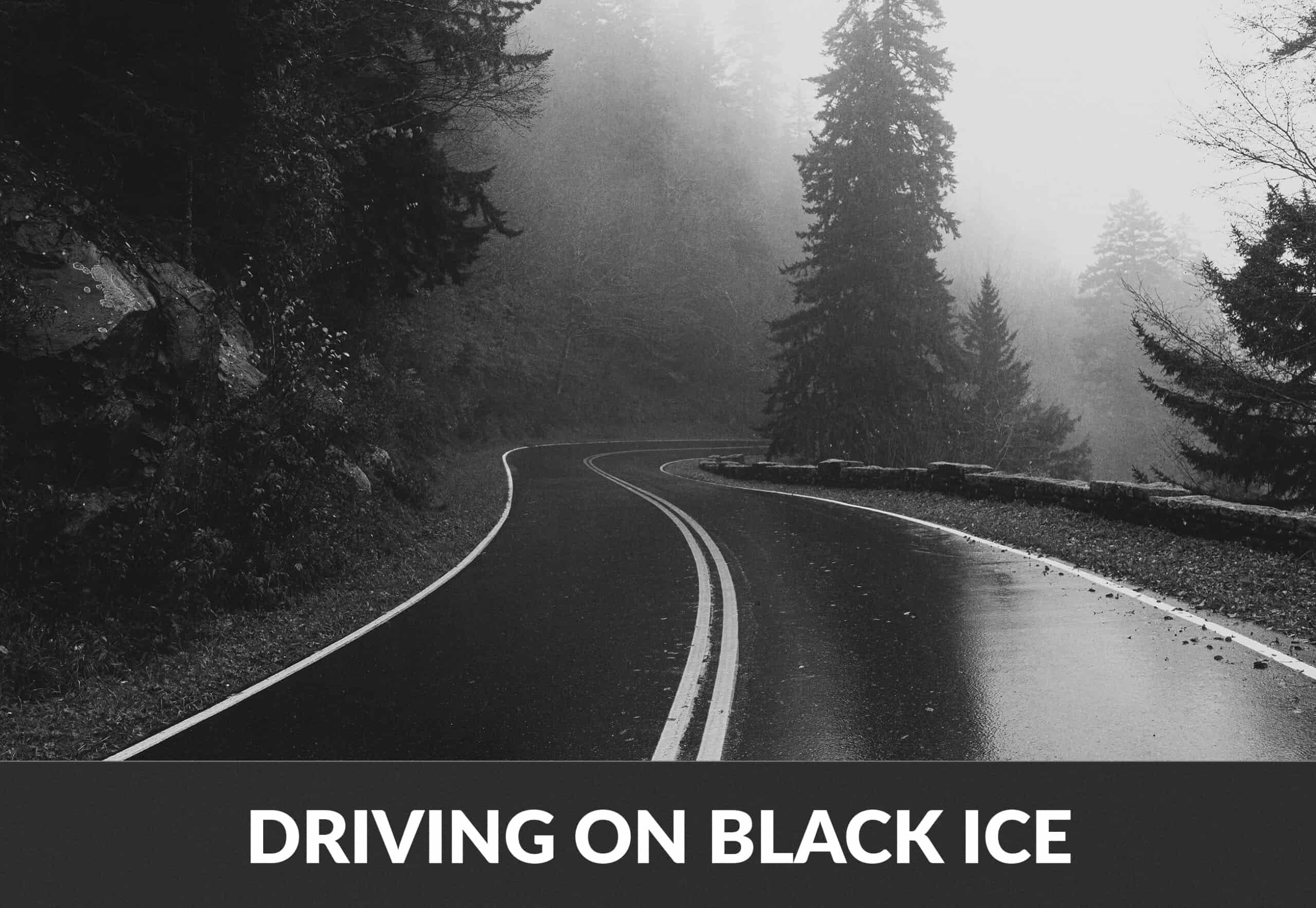