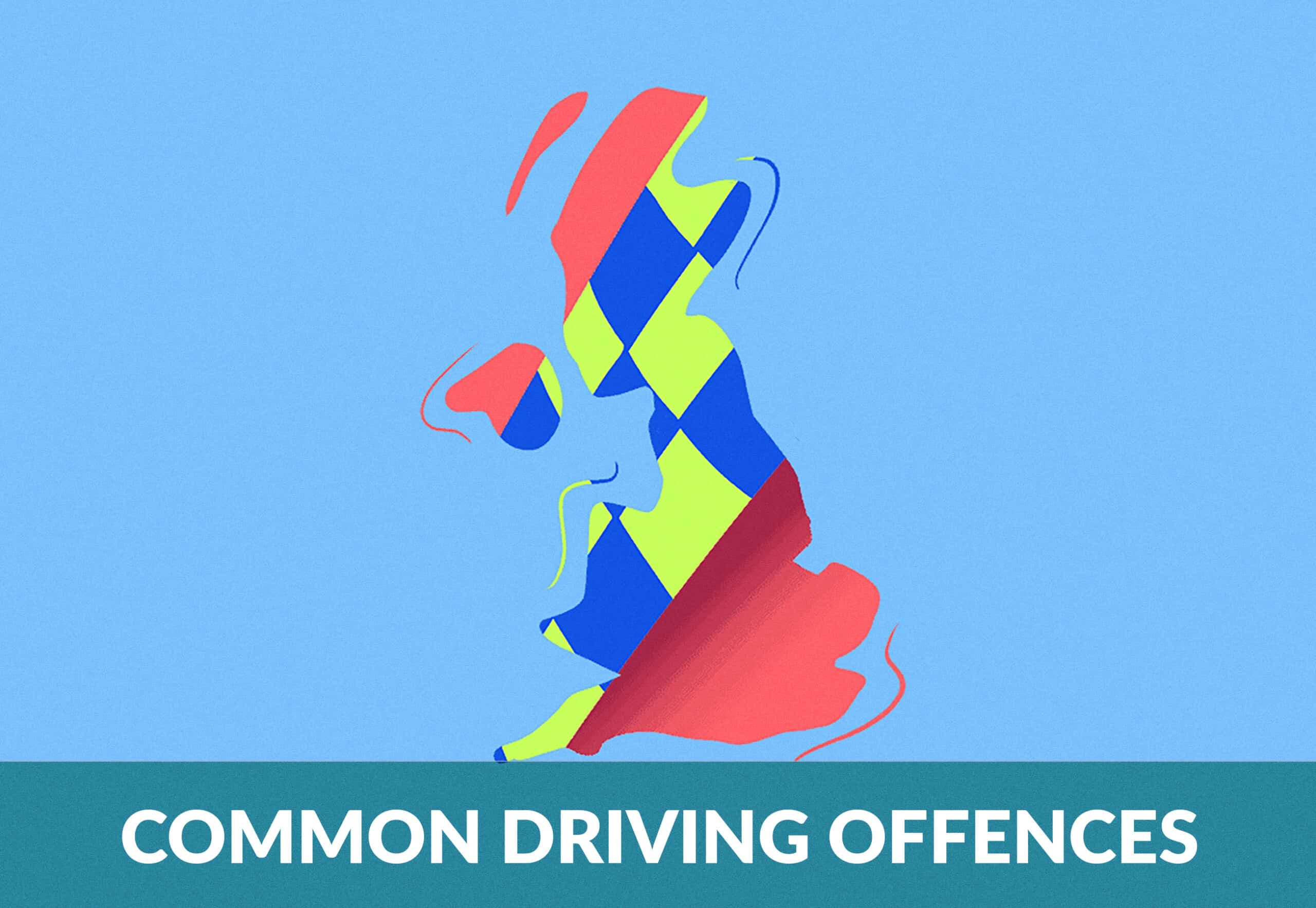 Some of the Commonest Driving Offences in the UK You Didn’t Know Were Illegal!

I’ll bet you think your driving can’t be faulted. Most people drive perfectly well and seldom make a mistake. But, we’re all human and humans tend to make mistakes. Have a look at this list of common driving offences in the UK, and truthfully tell me that you’ve never done anything wrong.

After reading this lot, you might benefit from reading the Highway Code again too.

Drunk but Not Driving

I would think that most people already know, you mustn’t drive while under the influence of alcohol. So after a night out with your friends, don’t you think it’s a good idea to bed down for the night in your car? You can then drive home in the morning. Unfortunately, even this is illegal!

You might not be driving, but sitting in the car with the keys and over the limit, you’ll be guilty of being in command of a vehicle while under the influence.

Even if you’ve stopped the engine, and fast asleep. You could still receive a minimum of 10 points on your licence, be fined up to £2,500 and lose your licence.

Surely it’s easier and cheaper to hire a taxi, rather than chance it?

Try Not to Splash (Yes, This Is Also One of the Driving Offences in the UK!)

How many of us watched the Bridget Jones’ Diary movie. The one where she’s soaked by a vehicle driving through a huge puddle?

Believe it or not, splashing someone while driving through a puddle is an offence!

It’s classed as careless and aggressive driving. And, you can end up with £5,000 fine and 3 points on your licence.

What’s more, if that isn’t enough to worry about. You could be damaging your car too.

If water splashes under your bonnet, you expose the car’s electrical system to too much moisture. In the worst case, you could damage everything beyond repair. Not only that but if you get water on your brake pads, you could momentarily lose your brakes thereby causing an accident. Very dangerous!

So, next time you&#8217;re driving during or after heavy rain, slow down when you approach puddles.

Even if there’s no-one about, you might lose control of the steering and have an accident. So, if you can, it’s even better to steer around puddles. But only if it’s safe to do so.

Clean off the Mud

As we’ve just mentioned rainy days, and surely the Brits love talking about the weather. How many cars do you see on the road with a muddy rear number plate?

Not only does it make your car look scruffy, but it’s also illegal to drive with an illegible number plate. You might receive a fine of £1,000 if people can’t see your registration number. And, if you’re having you annual MOT on that day, you risk failing the test.

It doesn’t take much to dampen a few paper towels and clean the number plate. Does it?

We all know that we shouldn’t drive too fast, but follow the speed limits at all times. And, speeding is actually the commonest driving offence in the UK.

There are speeding cameras, computer-controlled average speed restrictions. And of course, if you miss those, there’s always the copper in the police car behind you.

The amount you are above the speed limit governs how much you’ll be fined. Moreover, it’s not uncommon for drivers to be disqualified if they’re speeding too fast. However, the court might be lenient and make you attend a ‘speed awareness’ course as part of the punishment.

So, remember that speed limits show you the maximum allowed speed. And, aren’t a target that you must reach. However, did you know that if you drive too slowly, you can be charged with dangerous driving?

We’ve probably all seen, or been behind the senior citizen trundling along at half the local speed limit. He or she is completely oblivious to the queue of traffic behind them.

All it needs is for one person to impatiently overtake, and you might cause a very nasty accident.

If you’re found guilty of dangerous driving, you might receive a fine of up to £5,000 and 9 penalty points on your licence. Conversely, if you’re very lucky and don’t bad-mouth the police, you might just have a verbal warning.

Hold Your Tongue, as Well as the Steering Wheel

If you’re stuck behind the same senior on that narrow winding road. You might start to lose your temper. So, you’ve got to calm down a bit or you might have a charge of disorderly conduct against you. Yes, that’s right, a rude word or hand gesture, probably something we’ve all done at one time or another, might find you in court with a hefty fine.

Giving Lifts to Family and Friends

Finally, you might think this is a good way to make a bit of extra cash. But did you know it’s illegal to ask for more than the cost of fuel? If you do, you’re effectively running a taxi. Unfortunately, you’ll then need a valid private hire or taxi licence.

If you’re found out, you can end up with a £2,500 fine, together with points added to your licence.

Not to mention, there’s a statement on your car insurance policy, specifically banning using your vehicle for a profit.

So, if you do this, your insurance will be invalid and they won’t pay up if you have an accident. And, you’ll be in court for driving without insurance too.