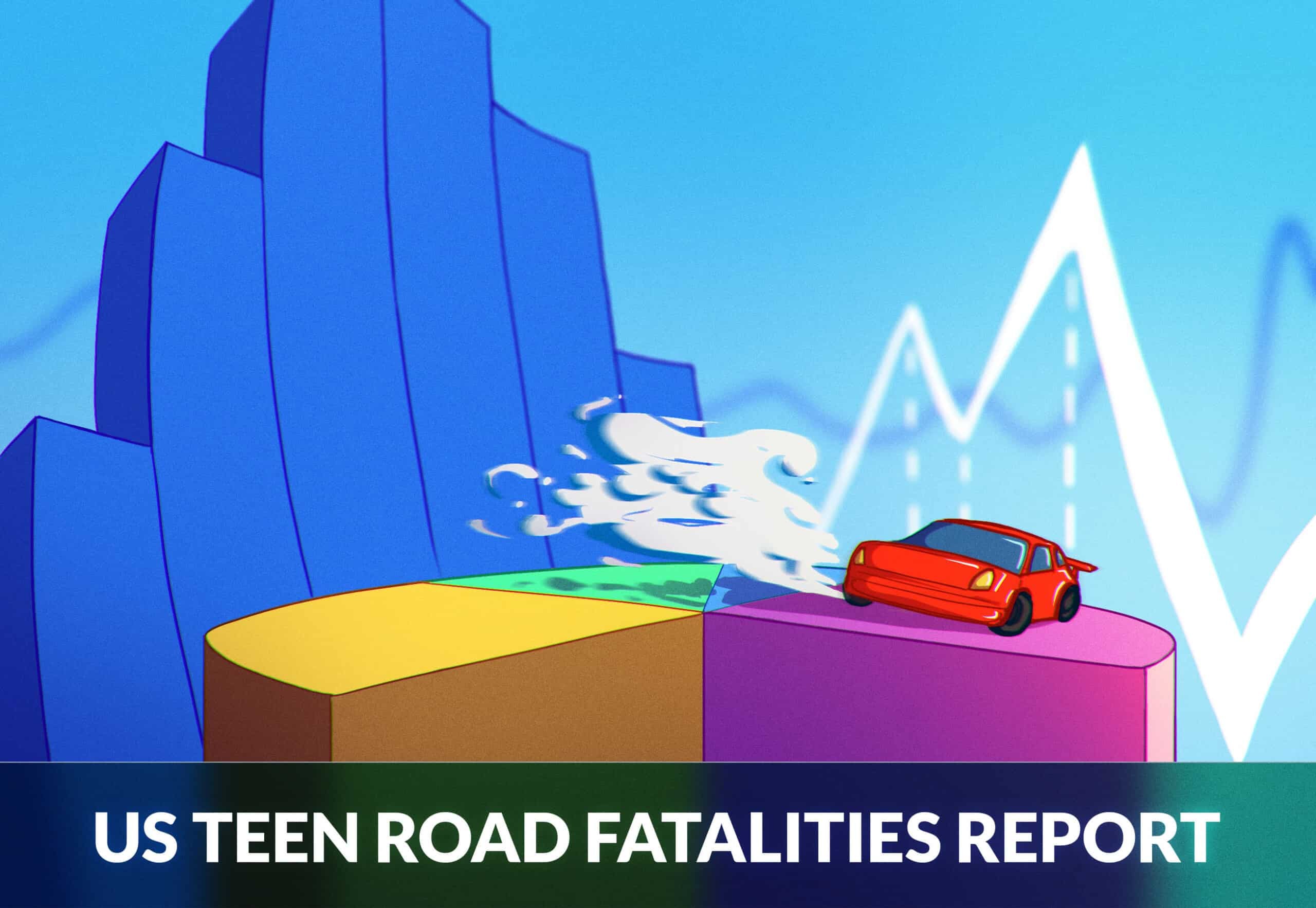 Each year, thousands of teens lose their lives in car crashes, and hundreds of thousands are treated in emergency departments for injuries related to motor vehicle crashes. For years, traffic crashes have been the #1 teenage killer in America.

But how do these statistics look at a state level? We’ve crunched the numbers and looked at things such as DUI, speeding, and road deaths. We then ranked each state from best to worst.

What are the main causes of fatal teen driving accidents?

The states with the most teenagers killed in traffic accidents

Kentucky has the most teenage driving fatalities in the country, with 71.45 deaths per 100,000 teenage drivers.

The complete list of teenage traffic fatalities, by state

Studies have shown that teenage drivers are much more likely to be involved in a serious road accident from the moment they start driving without the supervision of a licensed driver. Many of these accidents can be attributed to distracted driving, speeding, and lack of scanning. This suggests a changed behavior when driving alone, which may be due to overconfidence and insufficient (or bad) driver education, among other reasons.

Teenage drivers need to understand the reason why they must follow driving safety practices, not just the fact that they exist. Furthermore, teenage drivers should study to become safe and responsible drivers, not just to pass the permit test. Unfortunately, it’s often the other way around.

Creating a proper foundation at an early stage is pivotal when it comes to making safe drivers and reducing the number of teenagers killed in driving accidents.

Most of the injury data has been gathered using the NHTSA crash data tool, and the Fatality and Injury Reporting System (FIRST). To find the number of licensed teen drivers, we looked at data from the Federal Highway Administration. 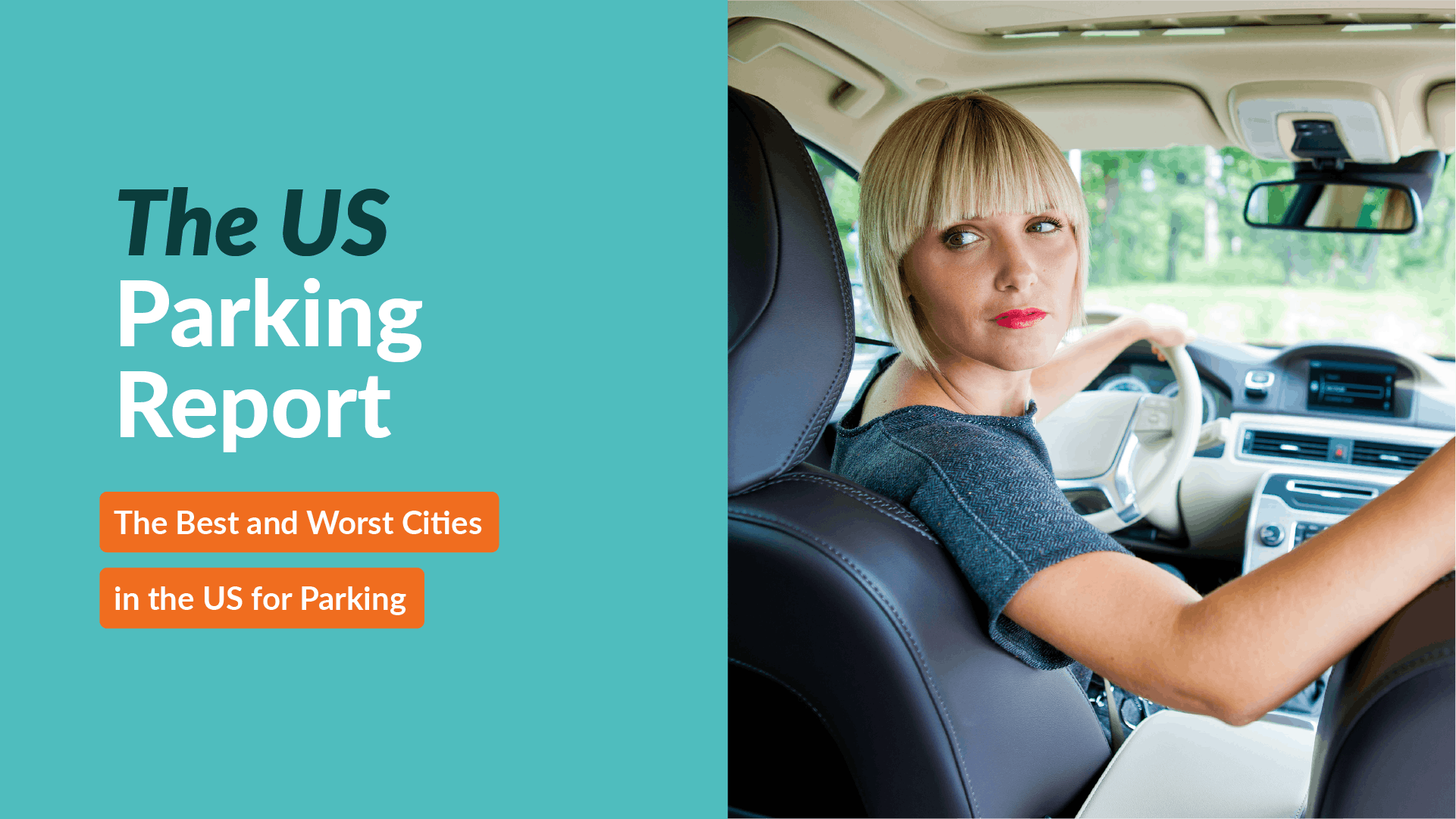 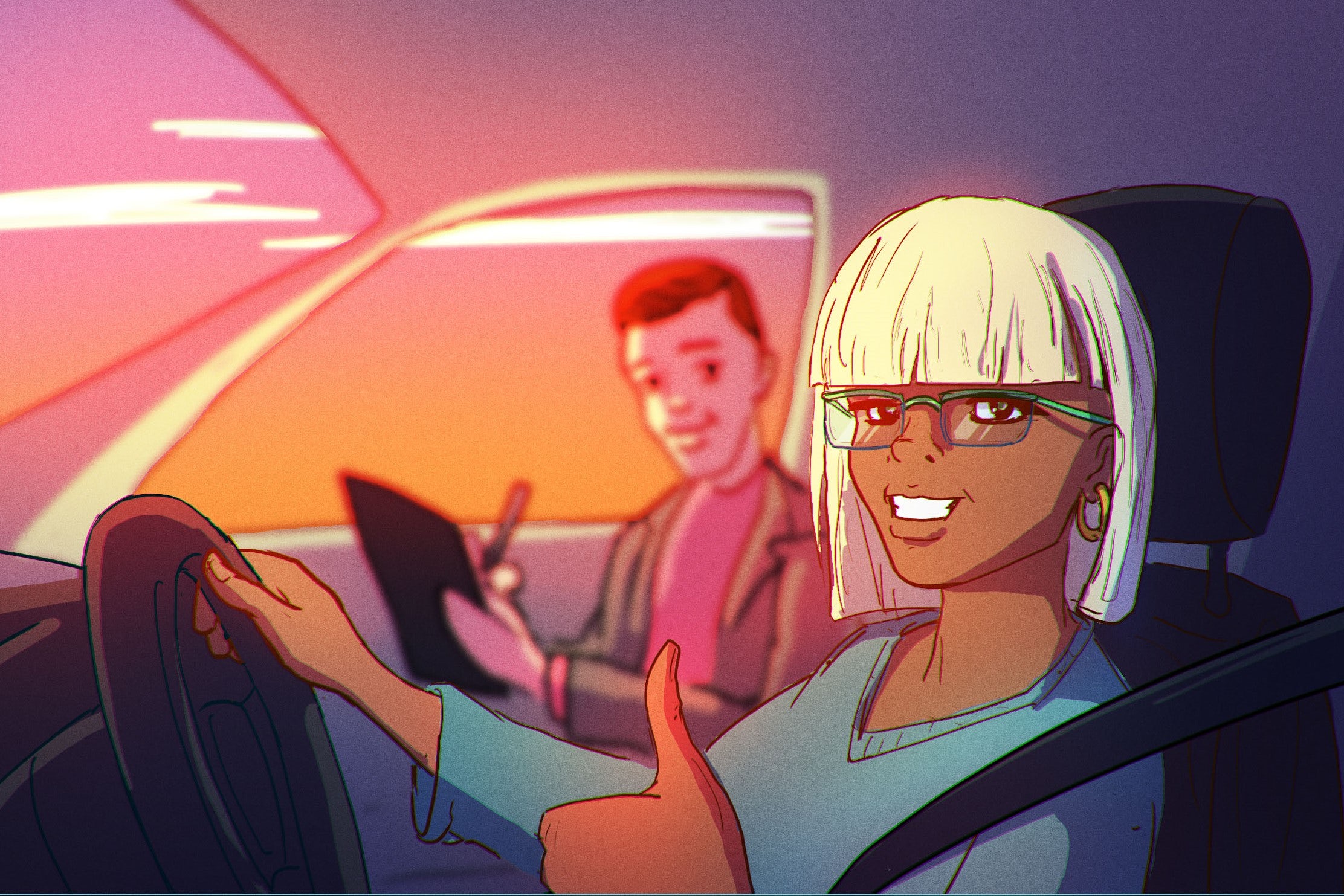 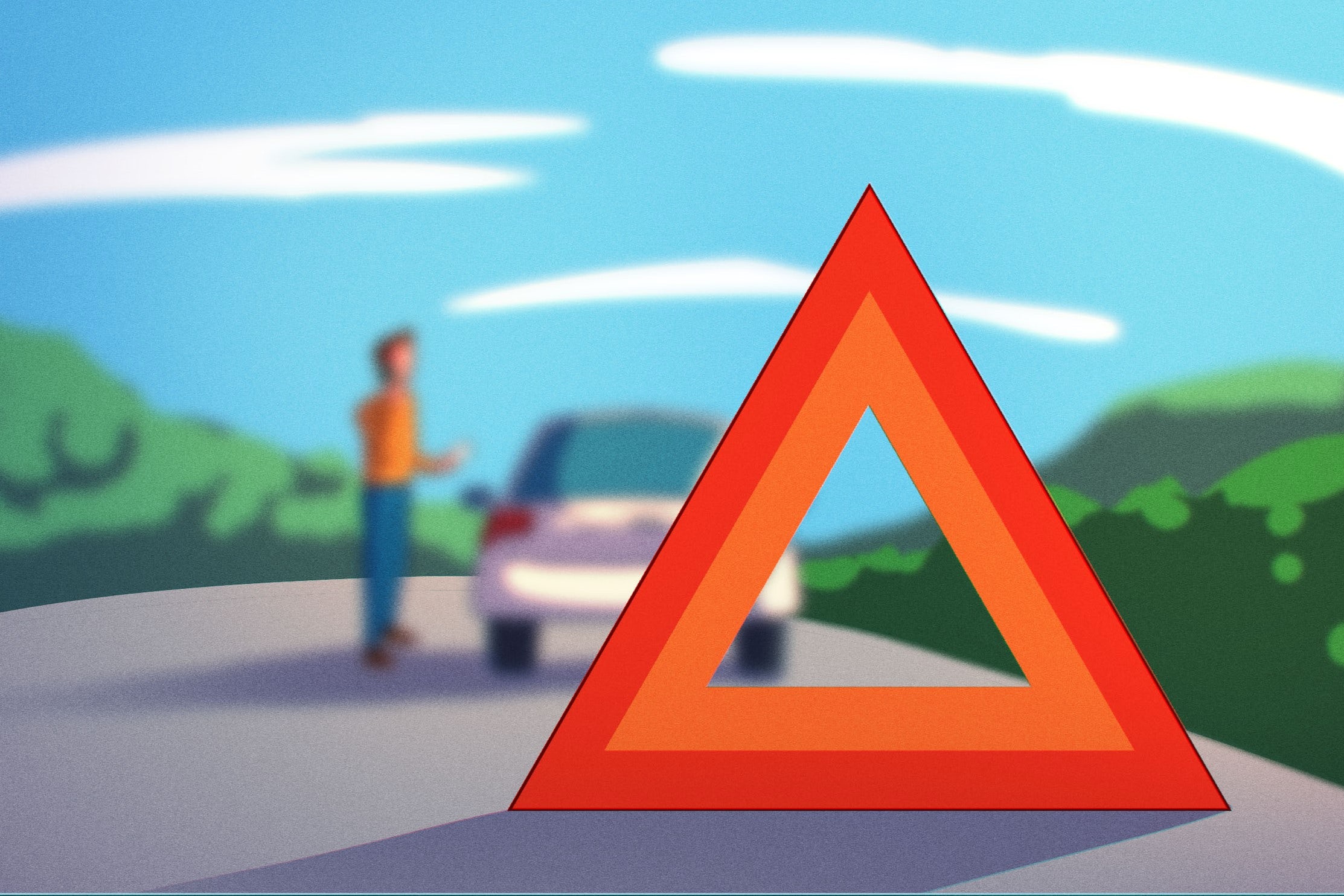