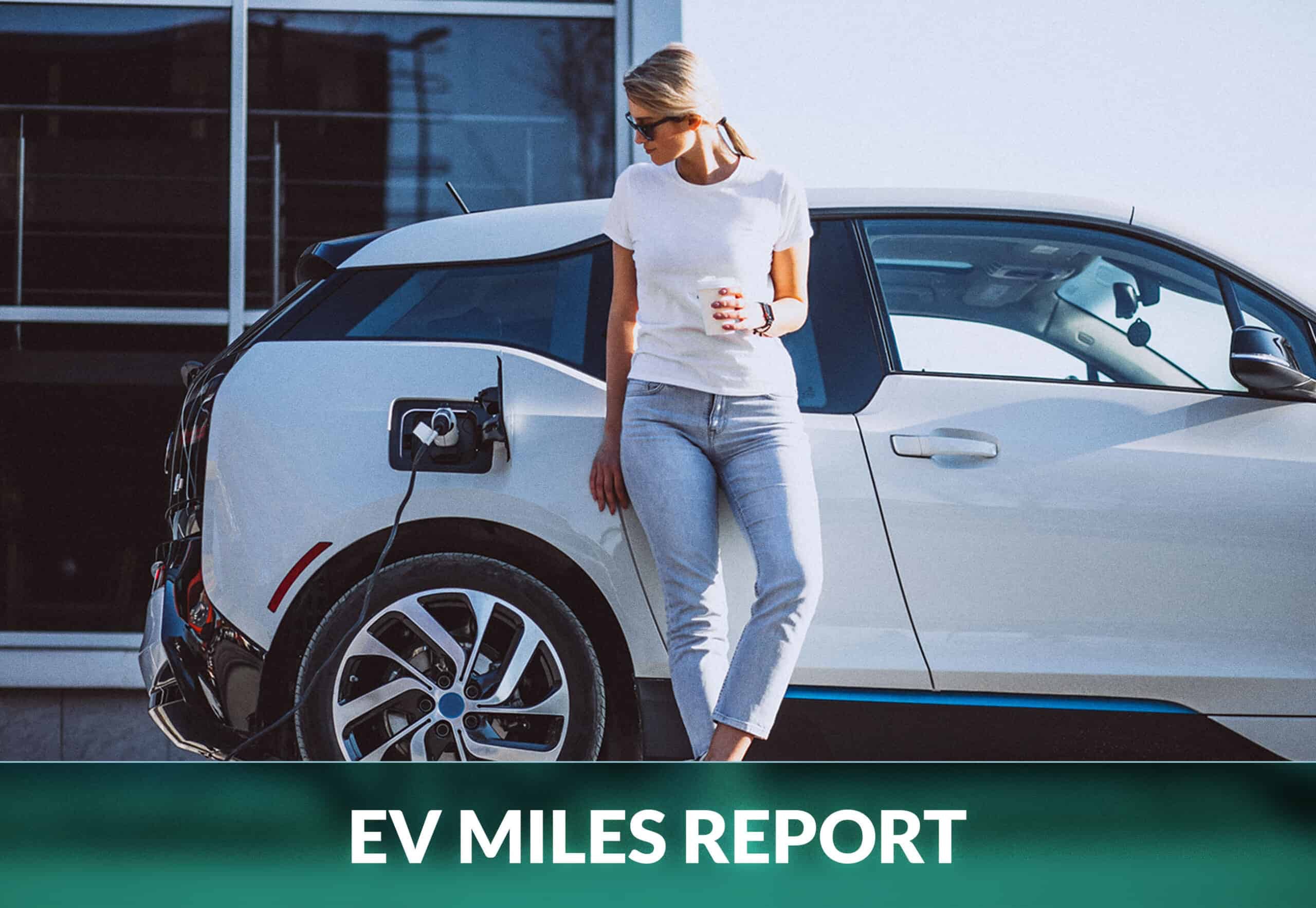 Which electric vehicle is the most economical to charge and drive? And in which state is it cheapest to run an EV?

EVs are continuing to grow in popularity among motorists, with record numbers of drivers abandoning diesel and petrol in favor of electric. Yet, many people remain wary of this new technology, as they are unconvinced of the benefits of running an electric vehicle over a traditionally fuelled one.

Younger drivers, in particular, might be more interested in going straight to this new technology, as they won’t have formed an attachment to driving petrol or diesel vehicles. So, if you’ve just passed your driving test, you may want to consider which electric vehicle is the best choice for you.

To help people make an informed decision on their next car purchase, we’ve calculated the cost of running over 100 different electric vehicles, revealing the most affordable models to run. We’ve also worked out the cost of charging and running a Tesla in every state, so you can see where in the country is the best place to drive an electric car.

In this section, we’ll look at the most efficient electric vehicles to run, ranked according to how much it would cost to drive them 100 miles. Energy rates vary by state so we have used national energy prices to calculate this ranking. 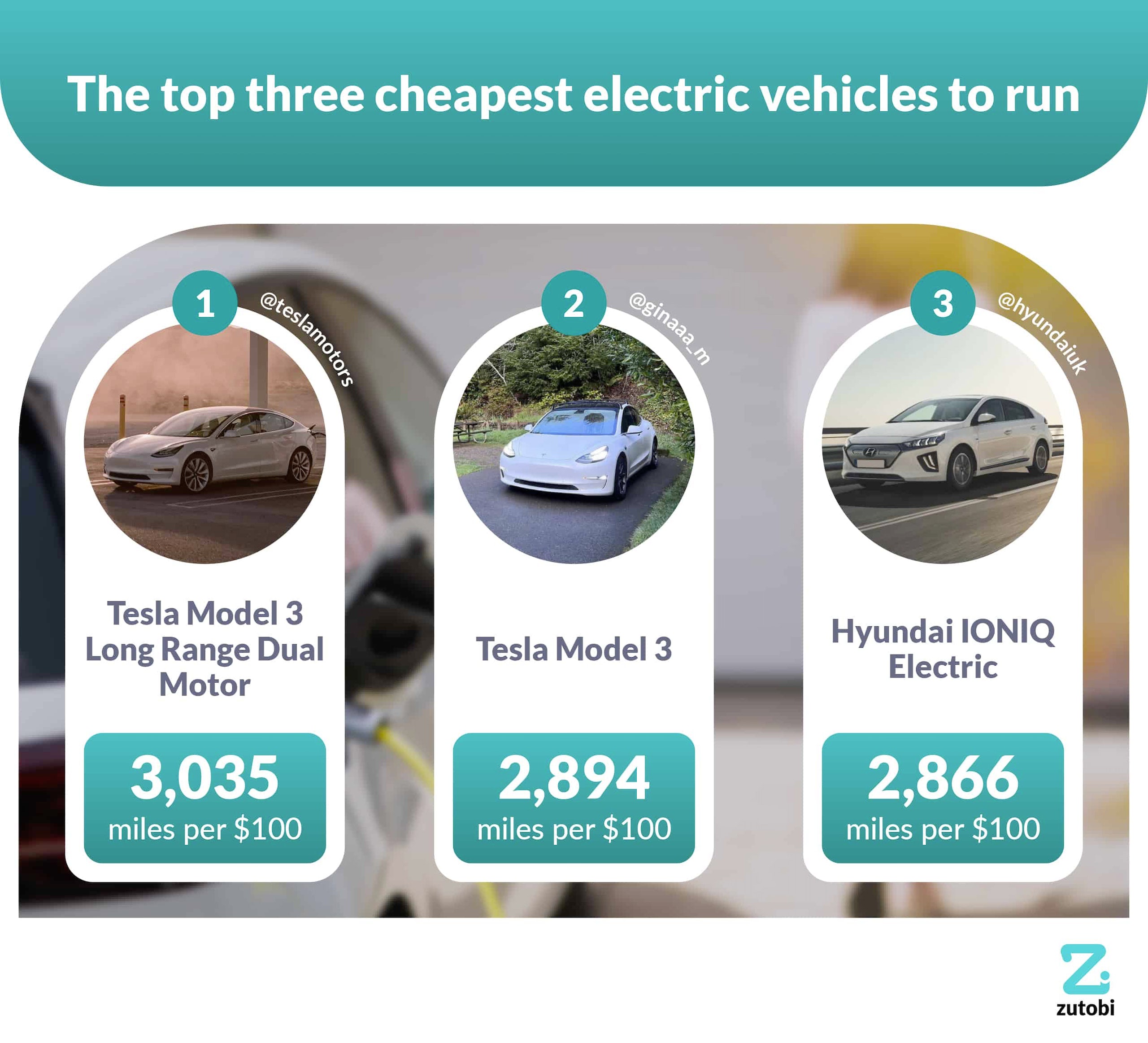 The Tesla Model 3 Long Range Dual Motor is the most efficient electric vehicle to run, covering 100 miles on just $3.29 of charge. This allows it to travel over 3,000 miles for $100 worth of charging up, blowing the competition out of the water and putting non-electric vehicles to shame.

In second place is the standard Tesla Model 3 at just $3.45 of electricity for 100 miles, proving that the Tesla brand still has the edge when it comes to electric vehicle technology. Meanwhile, Hyundai IONIQ Electric claims third place with 100 miles’ worth of electricity coming in at $3.49, equating to 2,866 miles per $100.

The three best states for running an EV

Here we consider the difference in cost for running an electric vehicle in different parts of the country. By comparing energy prices in each state and using a Tesla Model 3 as our example EV, we can reveal the cheapest states for owning and running an electric car. 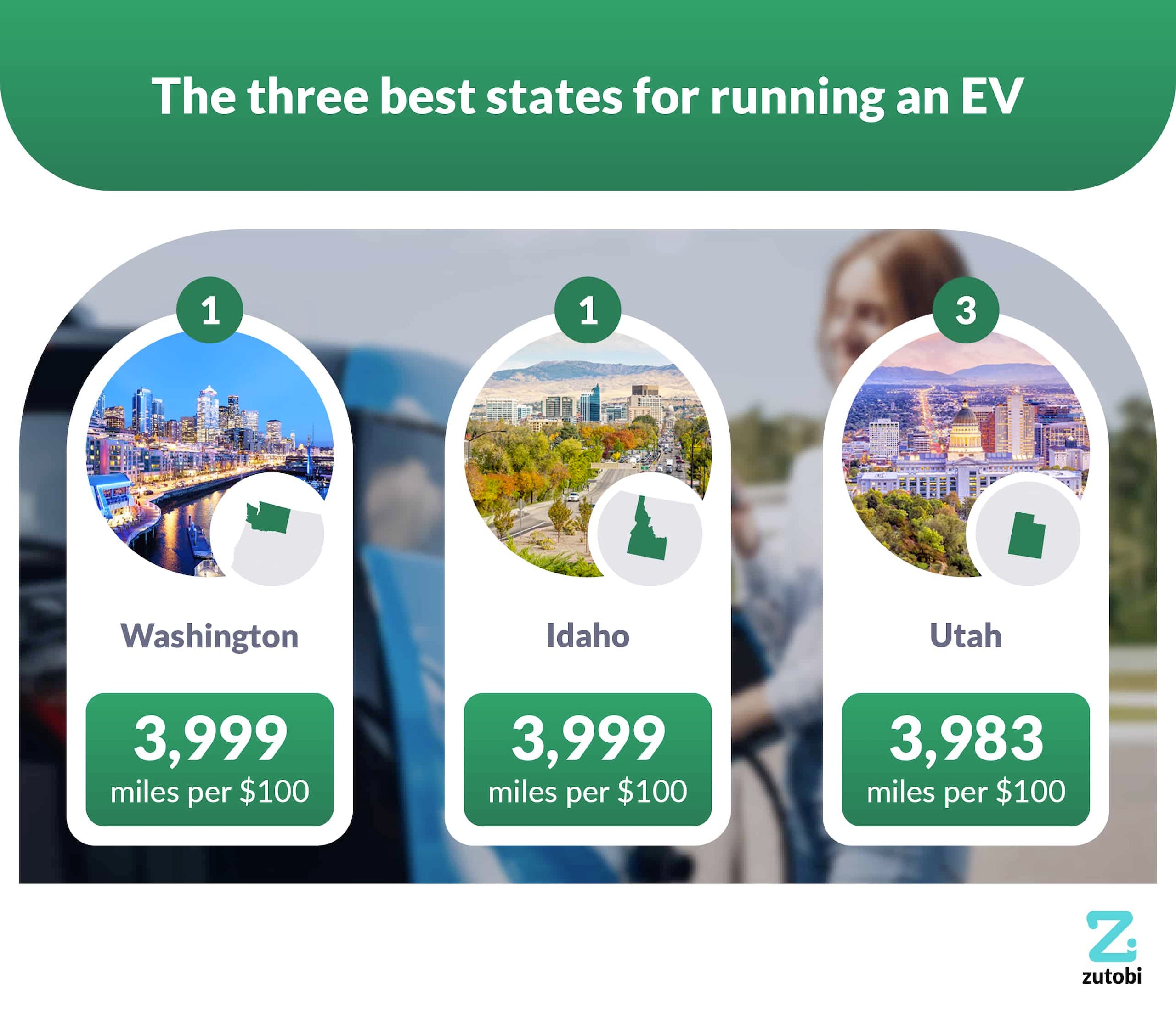 Washington and Idaho are the best states for running electric vehicles, with Tesla Model 3 owners able to get approximately 4,000 miles out of a $100 charge. That’s 40 miles for every dollar!

However, hot on their heels is Utah where you can charge up your Tesla Model 3 for just $5.90, which is barely a fraction more than Washington and Idaho where it would cost $5.88. In every other state, this cost would be above $6, with the cost in 11 states being over $10. The most expensive state to charge a Tesla Model 3 is Hawaii where it would cost $19.53, though this is still much cheaper than it would cost to fill up a comparable car with gas.

The cost to drive a Tesla in each US state

The states where EV running costs have risen the most

Having produced a similar report in 2021, we can now compare our data from year to year and reveal the states where running costs have risen the most. 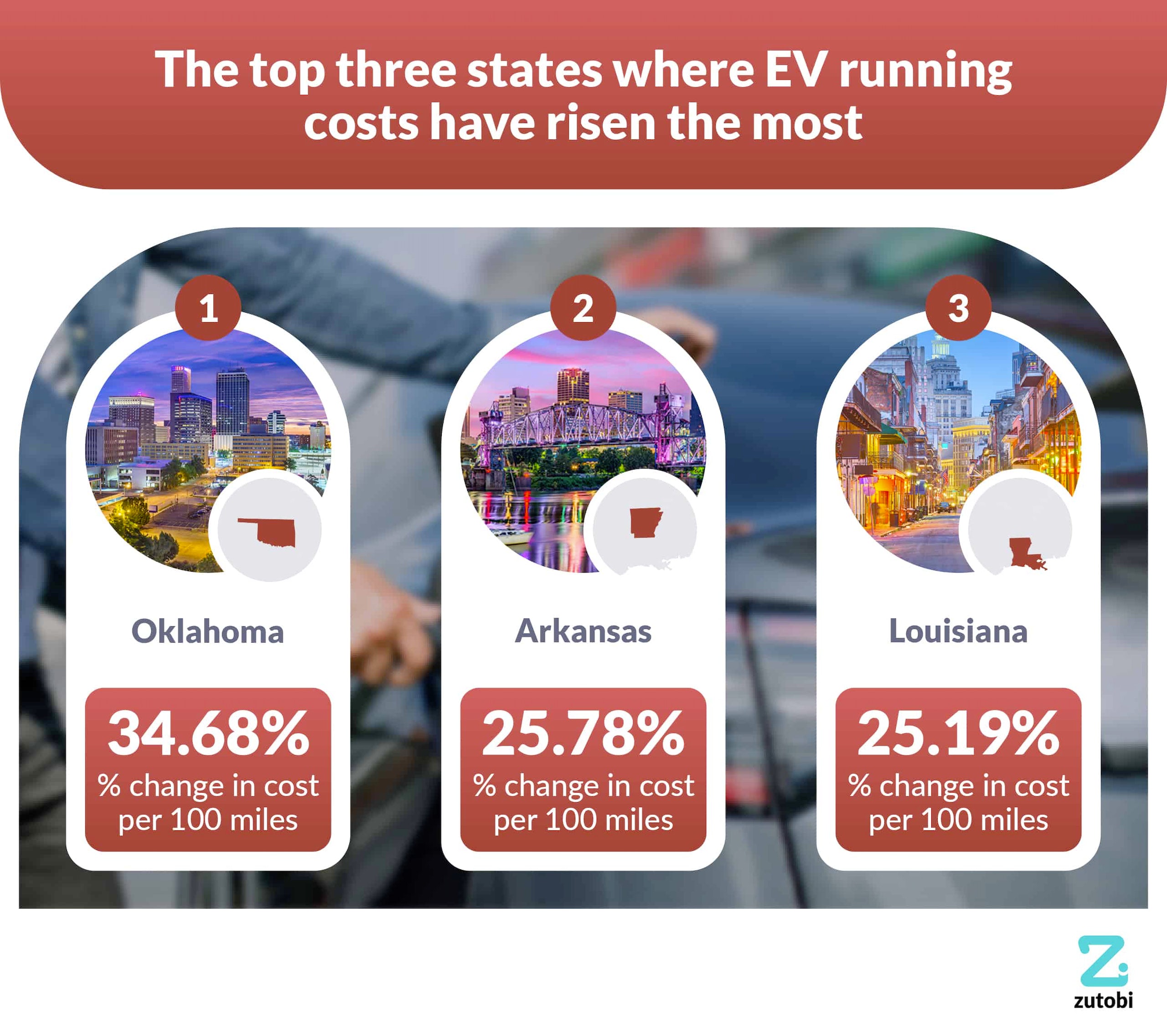 Oklahoma has seen the biggest increase in the cost of charging up an electric vehicle, as energy prices have risen by a whopping 34.68% since last year. This brings the cost to run a Tesla for 100 miles up to $2.86, whereas it was previously $2.12, which equates to 1,212 fewer miles per $100.

The state with by far the smallest increase in charging costs was Rhode Island, where energy prices only rose by 0.26%, which is equal to getting 4.72 fewer miles out of a $100 charge. Overall, there were 14 states with an increase lower than 10%, and only 4 states where the increase was below 5%.

States where EV costs have risen the most

We wanted to update our 2021 report on the cost of charging electric vehicles in the USA with the most recent data. To do this, we used data from the same sources, which had been updated since our first iteration of the study. The pricing data was taken from the U.S. Energy Information Administration, while the data for the real range and usable battery capacity was taken from Electric Vehicle Database. We also increased the number of vehicles in our study to give a more comprehensive view of the current EV landscape.