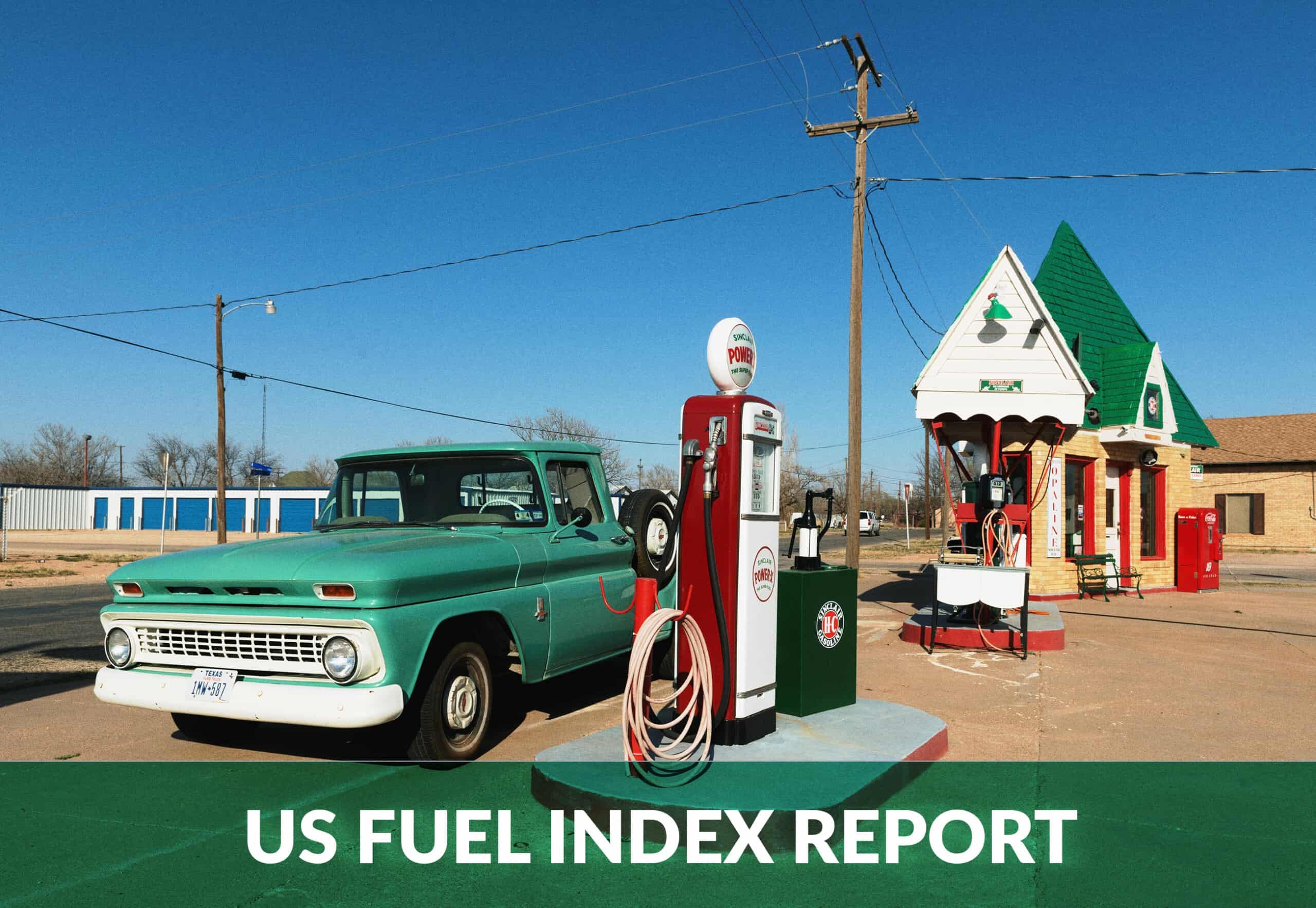 When you learn to drive you have dreams of getting behind the wheel and setting out to explore the open road. But as the world&#8217;s oil reserves become depleted, fuel for cars is becoming more and more expensive across the globe, making the joy of driving more and more draining on people’s bank balances.

But the price of gasoline differs in different parts of the world, and even within the United States, there are variations on prices depending on which state you live in. Therefore we have studied state gasoline rates to establish where in the US you get the best value for your gas, and where you can travel the furthest for your money.

Furthermore, we have studied the historic prices of gas in each state to see where has had the biggest and smallest changes in fuel prices since the turn of the century.

The states with the cheapest gasoline

The Southern state of Mississippi is where you will currently find the cheapest gas in the USA with a price of $2.716 per gallon, this edges them into top spot and means that fuel in Mississippi is $0.31 cheaper than the national average.

The Southern states have a lock on the cheapest fuel prices as Mississippi’s neighbor Louisiana is just behind in terms of fuel prices at $2.718 per gallon, although this difference is so tiny that it is hardly noticeable.

Almost two cents per gallon more expensive than the leader Mississippi is Missouri. The Midwestern state has an average gas price of $2.734 per gallon. Missouri is bordered by eight other states and it has cheaper prices than all of them.

The states with the most expensive gas prices

The Golden State is the most expensive in terms of gas prices, and the only state to break the four-dollar barrier. In total Californians have to pay $4.165 per gallon of gas which is $1.449 more than in Mississippi.

The next most expensive state is the volcanic island of Hawaii. Despite being 2,000 miles away from the American mainland it became the most recent US state in 1959 and Hawaiian natives will have to pay an average of $3.909 per gallon of gas to get around the island.

Nevada is home to the loneliest road in America, the US Route 50. If you ever find yourself at a gas station on it you’ll have to pay the third-highest rates in the country, as the fuel cost there is $3.612 per gallon.

Global gasoline prices always fluctuate but there has been a steady increase over the decades. Long gone are the boom days of post-war America when gas-guzzling V8s could do a quarter-mile at a time for practically the same cost as walking.

In recent years prices have still been increasing at a rapid pace, but which states have seen the smallest and largest increases since the turn of the century?

States with the smallest change in gas prices

Illinois has seen the smallest increase in the price per gallon of fuel since the year 2000, as they have only seen a 65.37% increase from $1.95 to $3.22. Moreover, in the year 2000 Illinois was the most expensive state for fuel costs, whereas now it is only the ninth most expensive.

Fuel in New York state has actually decreased since 2010 and is now 10 cents per gallon cheaper than it was 11 years ago, therefore it is perhaps unsurprising that they have seen one of the smallest 21-year increases of any state. In 2000 the average state price was $1.72 per gallon which has risen by 78.82% to cost $3.07 today.

Minnesota has seen a 79.14% increase in gas prices over the past 21 years which is the third-lowest in the country. A gallon in Minnesota would have cost you $1.58 at the turn of the century compared to the $2.83 it costs now, furthermore Minnesota has gone from being the fourth most expensive state to the ninth cheapest in the same time.

States with the biggest change in gas prices

Unfortunately for long-term Oregon residents, their state has seen the biggest increase in fuel prices since the year 2000, with a total increase of 252.01%. Back at the start of the new millennium fuel prices in the state were just under a dollar, but now they are $3.41.

In 2000 Pennsylvania had the sixth-lowest fuel prices of anywhere in the states as it cost Pennsylvanians a mere 95 cents per gallon. Unfortunately, there has been an increase of 233.54% so that it now costs $3.16 per gallon, this constitutes the third-largest increase in the country.

How far can you travel for $50 worth of gas in each state?

The Ford F150 pickup truck is by far America’s best-selling car in history and around 42 million have been sold since it was introduced in 1948. On average one is sold in the USA every 35 seconds, and if you were to park every F150 ever sold side by side, the line would stretch twice around the equator.

Ergo, the F150 is the obvious car to use as a yardstick for determining how far you can travel on $50 worth of fuel in each state. The MPG of a new 2WD F150 has a low MPG of 25, so it will burn through your fuel quicker than a lot of cars.

States where you can travel the furthest

In Mississippi (the state with the cheapest fuel prices) $50 will buy you 18.41 gallons of petrol which means that on average in an F150 you will be able to travel 460.24 miles. This is 0.34 miles further than Louisiana, and just over three miles further than you can travel for $50 in Missouri.

States where you travel the shortest distance

California is the most expensive state for fuel and consequently, $50 will only get you 12 gallons of petrol, this means that the F150 will only be able to travel 300.12 miles, which is over 160 miles fewer than it would take you in Mississippi. The second worst state for the distance you can travel for $50 worth of fuel is Hawaii with 319.77 miles, and the third is Nevada at 346.07 miles.